The NBA AR app launched on iOS in October last year but is now available on Android too. It's an interesting concept — part game, part interactive experience. The new Portals feature encourages you to walk through a door and immerse yourself in a 360-degree video of your favorite stars. Understandably, the options are dominated by the Cavs/Dubs match-up right now. I had a go with it and it placed me on the court for pre-game introductions with the Cavaliers players. It wasn't the best quality, but if that's improved it could be a fairly cool idea. 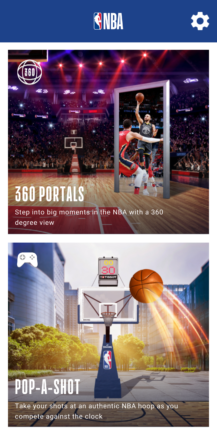 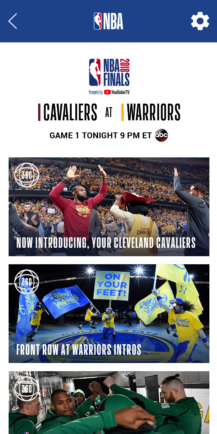 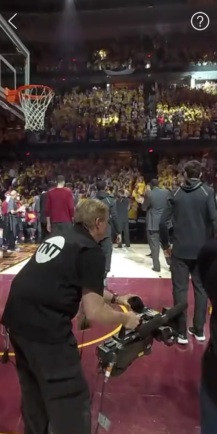 Pop-a-shot is the other mode in the app, offering a rudimentary free-throw shooting game. You use AR to put the hoop in your house, before flinging your phone back and forth to fire off shots. I can't say this is especially well done either, but kids may enjoy it. Or maybe I was just too worried about smashing my windows due to the impressive nature of the AR implementation. (Or maybe not.) 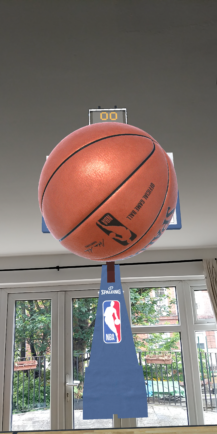 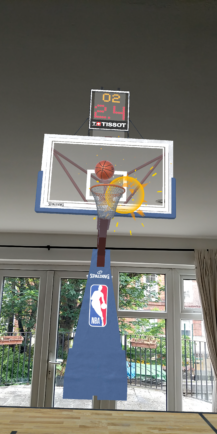 There are other personalization options in the app, such as choosing your favorite team — although I'm not really sure what purpose that serves. Anyway, if you're a die-hard basketball fan looking for a way to kill some time ahead of game one later, why not give it a try. It's completely free to download and use. Ubisoft revives an aging series with the release of Might & Magic: Elemental Guardians, but ...