Blu is known for selling inexpensive phones that punch above their weight, but the company's new smartwatch seems like a very odd product. The X Link has a 1.1-inch round display, no apps, and 2G wireless connectivity. So, why would you want that? Well, it's only $50.

In case it wasn't clear, this is not a Wear OS device. It's running a much simpler OS that has basic smartwatch features like notification sync, step tracking, and heart rate. If you toss a SIM card in the watch, it can do phone calls and SMS, too. However, the device can only connect to 2G networks (850/900/1800/1900Mhz). AT&T has already killed 2G service, and T-Mobile plans to do so by next year. 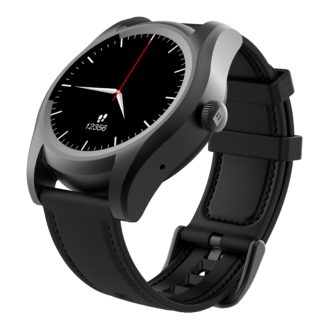 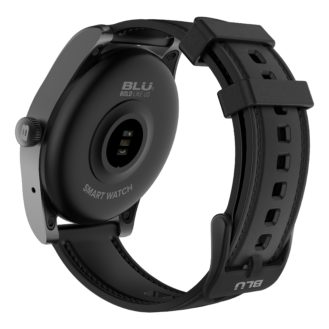 The X Link does look rather big and clunky—it sort of reminds me of the LG Watch Urbane. There's also a standard SIM card tray on the edge, which probably adds to the bulk. If you don't have a mobile line for the watch, it pairs with your phone over Bluetooth. The X Link is available for pre-order on Amazon, and it'll ship on June 6th.