The virtual reality game is getting interesting, but the displays on the current generation of headsets are still getting in the way of truly immersive experiences. To solve this, Google and LG Display teamed up to produce an ultra high-resolution OLED panel intended for the next generation of VR headsets. This display was first discussed back in March, but it's now been officially unveiled at the Display Week 2018 expo. 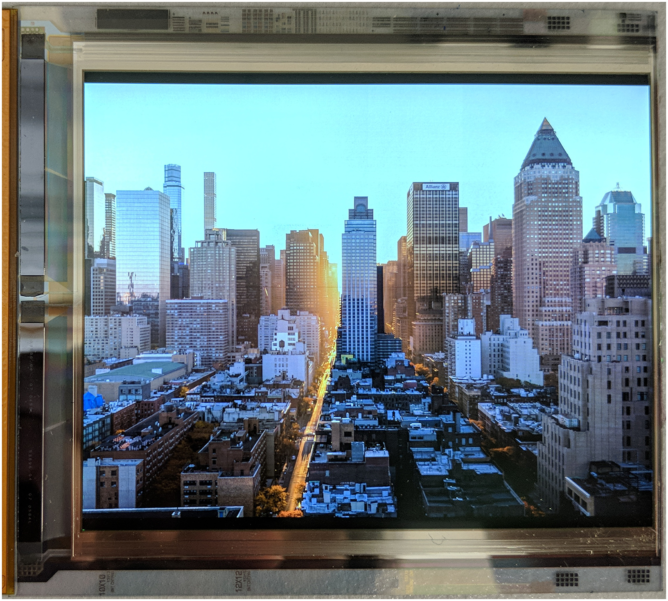 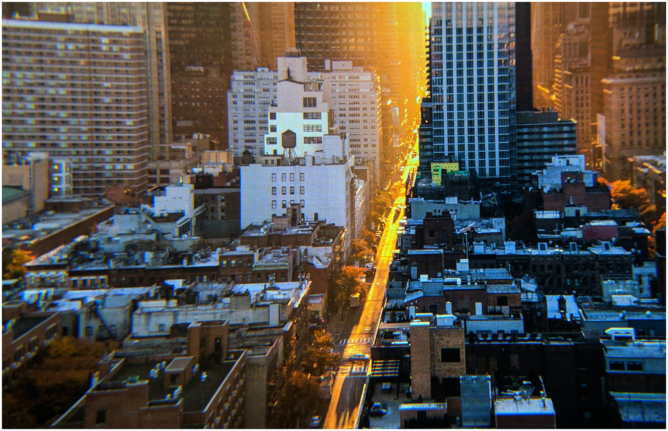 The OLED panel through VR optics.

Google made sure that two of these displays could be used in tandem (one for each eye) when powered by a mobile chipset, though the refresh rates might have to be reduced to 75Hz in those applications. To handle the large amount of data being transmitted, Google and LG are using a custom driver integrated circuit (IC) and foveated rendering, which only renders what the user is currently seeing in high resolution.

Unfortunately, there still isn't any information on when we can expect to see these displays make it to market. But if the experience is as enticing as the specs claim, it'll be worth the wait.

HTC U12+ is official, with dual cameras, Edge Sense 2, and a stunning Translucent Blue color option