Sometimes words just aren't enough when sending messages. That's when you resort to emoji, stickers, and (in extreme cases) GIFs. It's getting easier to create GIFs with the latest beta update to Gboard. All you need to do is open the GIF section, and you can make your own custom GIF with the camera.

This feature is not coming out of the blue—GIF creation has popped up in a pair of APK Teardowns. Now, it has arrived, and it works as we expected. You can open the GIF interface in the keyboard, then make sure you're in the "My GIFs" tab to create one. Gboard asks for the camera permission when you begin the creation process the first time. You get a full-screen camera interface when making your GIF, which is about three seconds long. Google also has some wacky filters to add to the video. GIFs are saved in the My GIFs tab for later re-use as well. 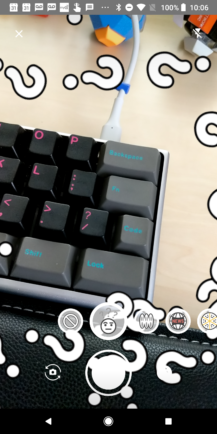 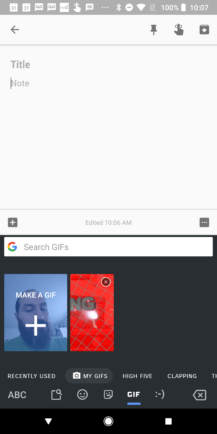 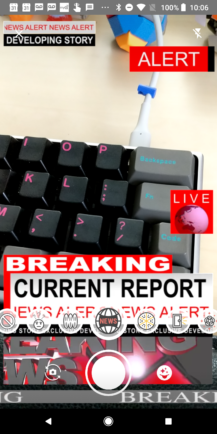 This feature may be limited to select devices right now—I've seen it pop up on a Pixel (and that's what our tipster used), but it's not appearing on a Galaxy S9 right now. 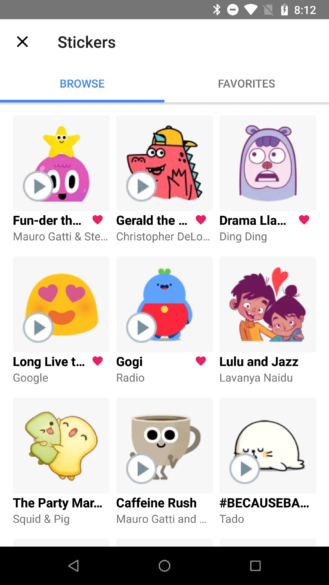 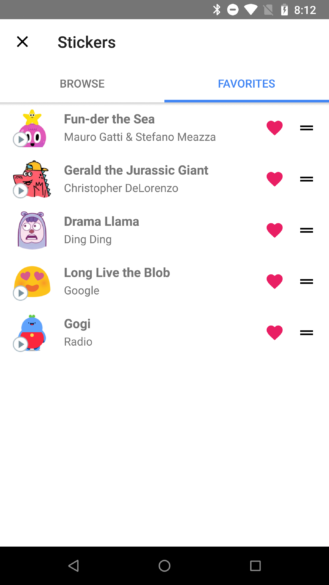 Google has also added a new sticker gallery to Gboard, and it looks a lot like the one from Allo. It even has the blobmoji. With Allo effectively dead, Google had to do something with all those stickers. You can browse the selection and add the ones you like to Gboard.

In addition, the current build of Gboard we have drops support for KitKat and earlier. There may be other builds later that support old versions of Android, but Google might also be ending Gboard updates for these versions. If you want to check the update out on your phone, it's on APK Mirror.

The official changelog for this update has been published and it adds 16 new languages to Gboard. Here are the details: