Let's get the specs out of the way first.

The A6 and A6+ (see top) are the more premium devices announced, but all of them are advertised as having "Infinity Displays." That's just Samsung's name for a taller screen ratio—all the phones appear to have flat OLED panels. They're all HD+ (i.e. 720 by something) except for the A6+ that offers a 1080p OLED.

These devices come with 3-4GB of RAM and at least 32GB of storage with a microSD card slot. The A-series phones have metal designs, and the J phones are plastic. The larger of the new A and J phones also sport dual rear cameras, but it sounds like they're only used for portrait mode. 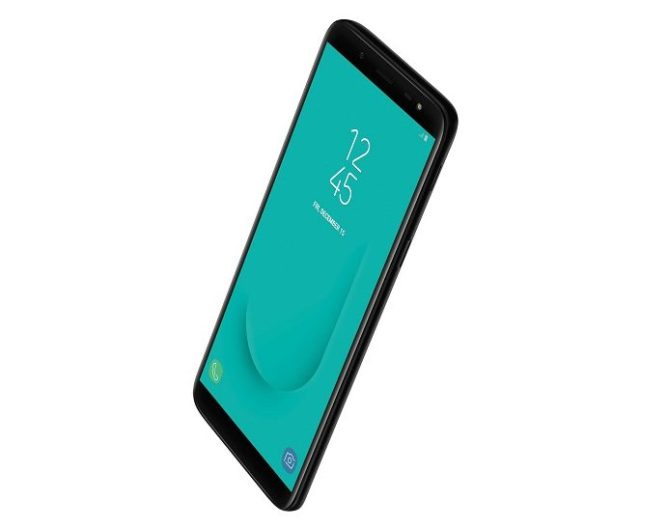 OnePlus 6 review: The best notch Android has to offer so far