It doesn't matter that it's Friday night, Google is still readily rolling out updates to its apps. The latest is a beta release for the Google app, bringing us up to v8.4. Changes are pretty sparse on this one, but there are a few cosmetic tweaks, plus we're getting some more details on the nature of the Read Later feature discussed in the previous teardown.

Strictly speaking, there aren't any functional changes in this update that have shown up in our examination so far, but it's worth noting that the case of the disappearing text and broken settings seems to be fully resolved. This was fixed with a minor update that rolled out a few days ago, but if you've been avoiding the v8.3 branch, rest assured that v8.4 seems to be working just fine. 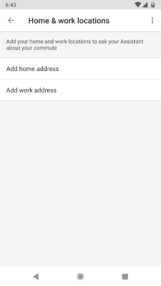 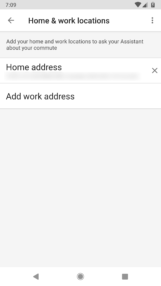 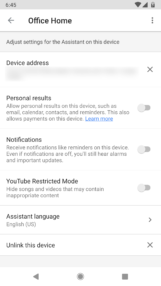 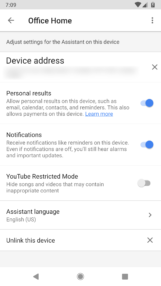 If you feel like you're seeing some blown out text in this update, it's not your eyes playing tricks on you. Some of the headings in the Google Assistant settings area have been enlarged. 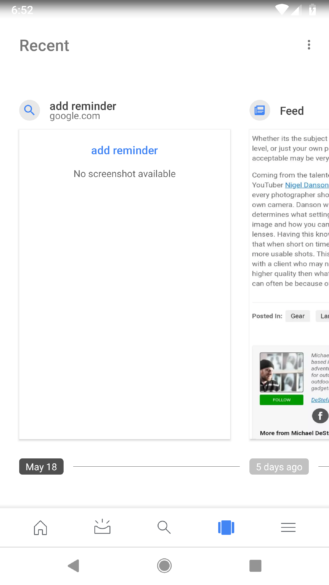 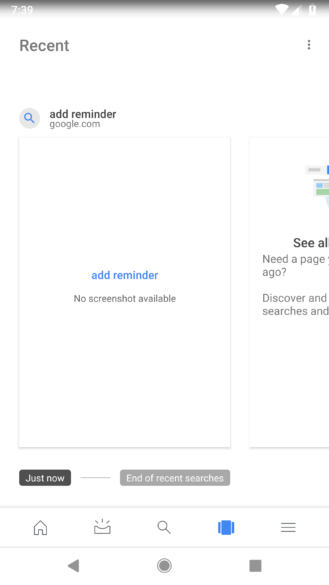 There's also a tweak to the 'add reminder' card in the Recent screen (if it's showing) that now vertically centers the text.

With the previous Google app teardown, we discussed a new Read Later feature in the works, which likely gives users the ability to store offline copies of articles and web pages for later viewing. The latest update builds upon that with a couple more details about how it will work for users. 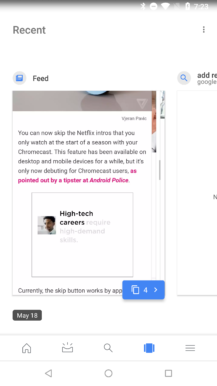 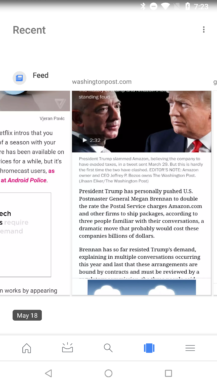 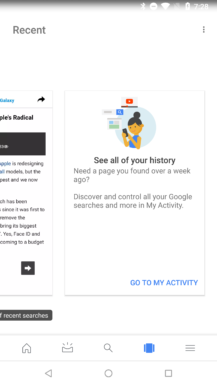 Articles marked for Read Later will be stored locally for seven days. To find them, you'll go into the Recent screen where previously visited pages are available for quick navigation. It looks like pages marked for Read Later will be mixed in with pages that aren't; however, you'll be able to hit a button or some other control to filter the selection and show just the locally stored articles.

Barely worth mentioning, but it appears this wasn't previously implemented. The slideshow feature on the upcoming smart displays seems to have just received a play/pause feature. Or at least more text was added... Without one to test on, I'm not really sure. There may also be a countdown timer associated with the pause mode, so it may automatically resume after some period of time.