As much as I love The Office's intro, it does slow down marathons a bit. Netflix introduced the ability to skip TV intros last year, but the feature didn't work while using a Chromecast or similar device. Thankfully, that has finally been fixed, so you can save precious seconds on your next BoJack Horseman marathon. 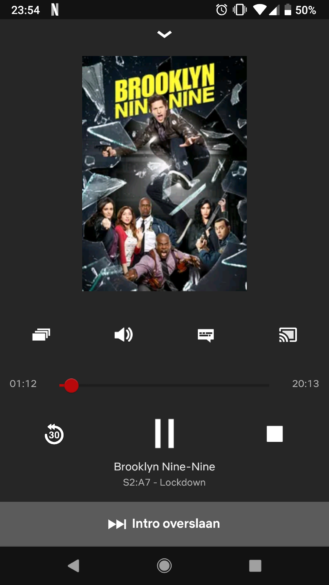 When streaming shows to a Chromecast, or other other cast-enabled device, the Android app now shows a button to skip the intro at the bottom of the screen. If you don't see it, make sure you're on very latest version of the Netflix app (our tipster reported he was on v6.3.0).

Here's the screenshot in English from one of our readers (thanks, Piet Eckhart): 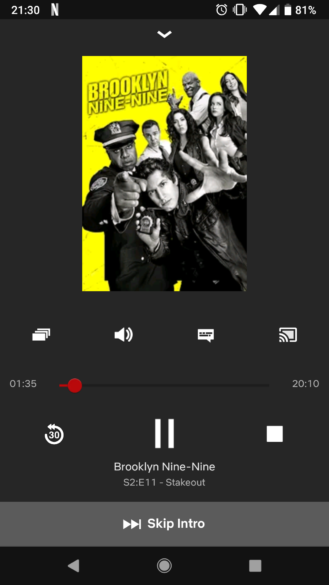 [Update: Some non-Google Oreo phones too] Android Auto Wireless will come to all Android P devices