LG's mobile business has been doing some questionable things lately. It all began to go downhill when it released a V30 with slightly better specs as the "V30S ThinQ" for a whopping $929.99 (which it has since lowered by $200). It then updated the existing V30 with "ThinQ" branding as well. The company now seems to be doing the same thing with the G6 for some reason, despite the phone being over a year old.

As if adding a meaningless moniker to an old phone wasn't enough, LG is stylizing the ThinQ portion as superscript, so the official name of the phone is now "LG G6ThinQ." On top of that, the Platinum-colored version, despite not being a special edition, somehow gets its own name: ""LG G6ThinQ Platinum." LG is making things needlessly complicated for itself. 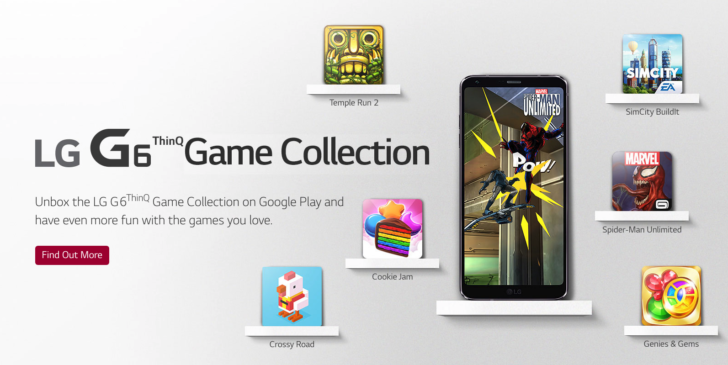 Please never put superscript in your product name. We're looking at you too, Motorola.

The rebranding is currently only in effect on LG's Canadian site in English; French still shows it with the old, ThinQ-less name. We've reached out to LG to clarify whether it was intentional, and if so, if it'll spread to other regions as well.

$1,200 RED Hydrogen One coming to AT&T and Verizon this summer