Posting social media updates is so yesterday. Stories are all the rage now with big players like Snapchat and Instagram racking up many millions of Stories each day. Now, Facebook's version of stories has hit a big user milestone—150 million daily users. Being Facebook, that means it's time to start pushing ads.

In case you're unaware, Facebook Stories are similar to stories on every other platform. They're short video and photo montages put together by users. You can only view them twice, and they vanish in 24 hours. Facebook's 150 million daily user count is still short of the estimated 300 million using Instagram Stories (which Facebook owns), but that's 150 million sets of eyeballs that could be looking at ads. So, here they come. 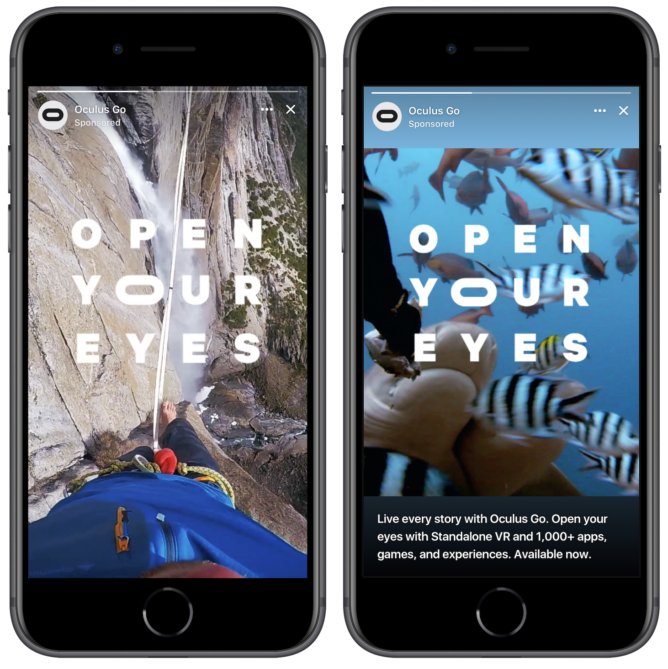 The ads are rolling out starting today in the US, Mexico, and Brazil. The ads consist of 5 to 15-second videos, but there's no click-through functionality for now—they're just videos, and you can skip them. That could change later, and this is just a test. The functionality of Facebook Story ads might be very different when they roll out to everyone.

GeForce Now for the NVIDIA SHIELD is now free (for now)