In the past few years, Samsung has been launching new colors for its flagship phones a few months after release to keep things fresh. The company has just announced two new colors for the Galaxy S9 and S9+: Sunrise Gold and Burgundy Red. Unfortunately, neither is coming stateside. 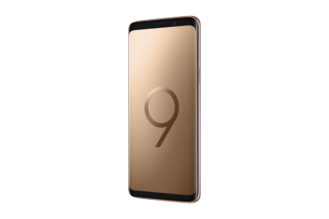 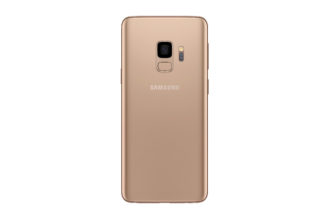 This is the first time we're seeing Sunrise Gold. The color is said to have "a satin gloss finish which wraps the smartphone in a tranquil glow and glimmer," create "a feeling of vibrancy and calm," and "appeal to all users by bringing a stylistic touch of high fashion and urban interior design to a user's mobile device." That's a lot of PR speak, but it does seem like a nice deviation from the gold we see on most phones. 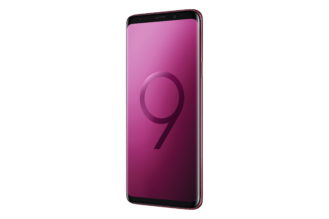 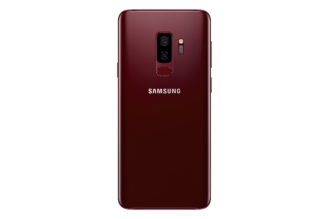 On the other hand, Burgundy Red isn't entirely new; it made its debut on the Galaxy S8 in November of last year. Samsung says that it's "one of the deepest red colors available featuring restrained gloss for added density," as well as "a look that is contemporary and traditional - perfect for users who appreciate luxurious design." Again, it's a nice color.

The Sunrise Gold color will be available starting in June in Australia, Chile, Germany, Hong Kong, Mexico, Russia, South Korea, Spain, Taiwan, the United Arab Emirates, and Vietnam, with more markets coming soon. Burgundy Red will be purchasable in China and South Korea starting in May.

46 temporarily free and 41 on-sale apps and games for Wednesday, including Final Fantasy ...