Jigsaw is an Alphabet company, best known for its secure VPN app 'Outline.' You may recall that Android P includes a new feature called 'Private DNS,' which allows you to set a system-wide DNS server using DNS-over-TLS, which encrypts all queries so they can't be read or modified by anyone (similar to how data from HTTPS sites can't be intercepted).

Going by the the slow adoption of Android 8.0/8.1 Oreo, it will probably be a while before your device gets Android P, unless you have a Pixel. If you want to try out DNS, Jigsaw's new app 'Intra' will do the job. It uses a local VPN to establish the connection, so like on Android P, the setting is applied system-wide. 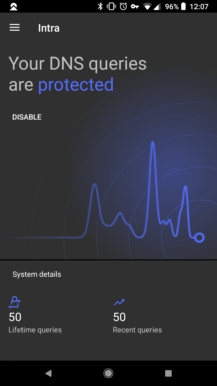 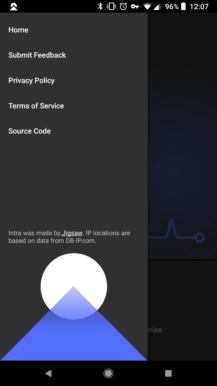 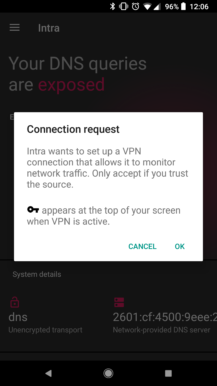 You can switch between Cloudflare DNS and Google DNS, and it shows a real-time graph of network queries. You can download it from the Play Store below. 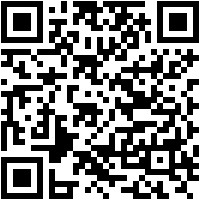 46 temporarily free and 41 on-sale apps and games for Wednesday, including Final Fantasy ...