New prompts to automatically adjust brightness, rotate images, and archive screenshots and pictures of things like labels, menus, and receipts are popping up in the Google Photos app and web interface. We saw this coming in a Photos teardown earlier this month.

Brightness fixes are, obviously, suggested on photos where the brightness is a bit off, and the results can be impressive. Interestingly, changes to RAW photos are saved as a copy, whereas they'll save on top of the original with the option to revert the photo to its original state for other formats, the way regular edits in Google Photos do. 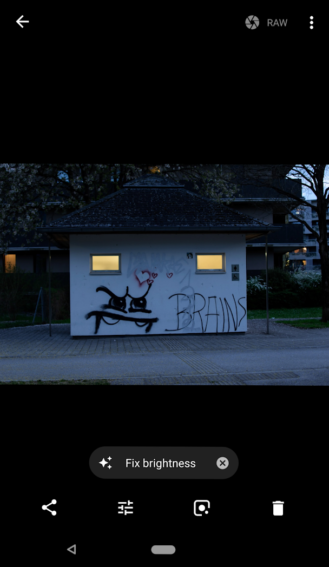 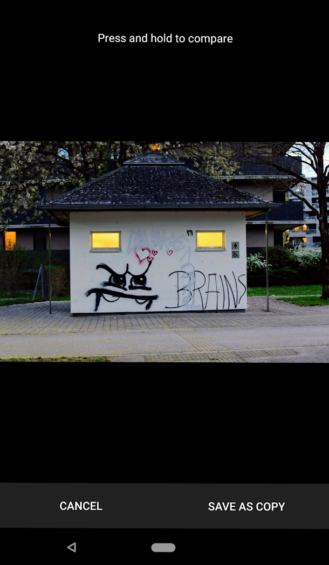 If you're in the habit of taking photos of anything and everything you need to remember, you might benefit from Photos' habit of suggesting the archival of pictures of text. This was already a feature to an extent, but the types of pictures it reminds you to clear from your roll have been expanded and suggestions now appear when viewing the photos themselves (and not just on cards in the Assistant tab). 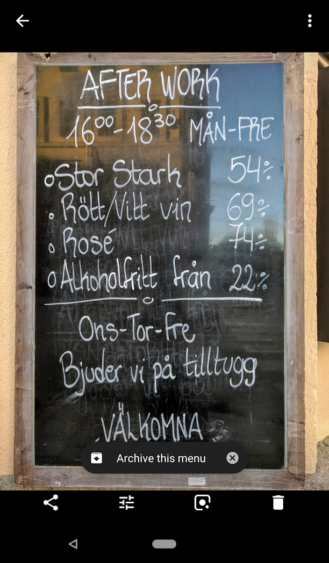 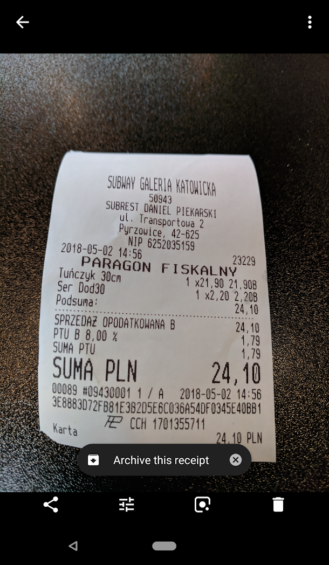 Suggestions to archive a menu and a receipt.

Suggestions will also appear on photos saved in the wrong orientation (e.g., a landscape photo that was saved in portrait) offering a shortcut to rotate them—which, like archival suggestions, isn't entirely new, but has a new implementation, expanding out of the Assistant tab.

It's great to see handy features like these and color pop being added to an already excellent product. Now, about that obstruction-removal feature...

Galaxy S8 and Galaxy S8+ get Android 8.0 Oreo upgrade on US Cellular

Nokia X6 launches in China, with dual cameras, 19:9 screen, and a notch