Some Android apps offer an Incognito Mode where you can use their functionality without being tracked and without your actions being logged into your usage history. Chrome is the obvious one, but Gboard got it too. In YouTube, there's an equivalent of an Incognito Mode by going to Settings > History & privacy and toggling on the options to pause watch and search history. You could also sign out and use the app like that. But now it looks like YouTube will make a little easier to go into incognito without digging into many settings and without having to disable it later.

Incognito Mode will show up when you tap your account avatar in the top right of the app. Currently, you will see Switch account and Sign out as two different items, but they may soon be bundled into one, with the empty slot being given to Turn on Incognito. 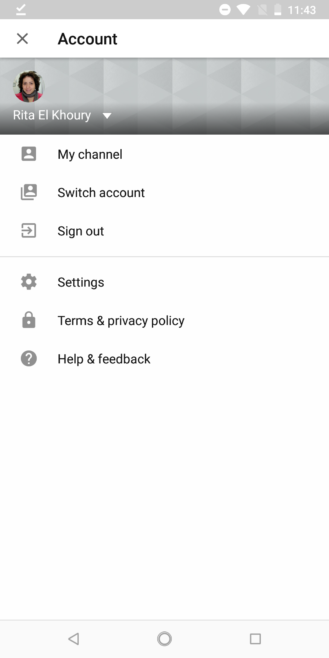 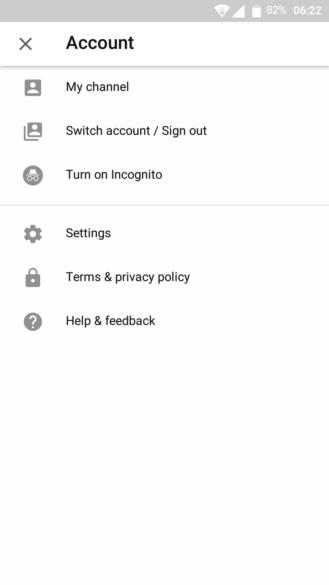 With Incognito Mode on, all your activity from the current session is not saved and subscriptions are hidden too. It's as if you were signed out without being so, and there's a neat incognito icon replacing your avatar. If you turn off Incognito or become inactive on YouTube, you'll be back to using your own account. 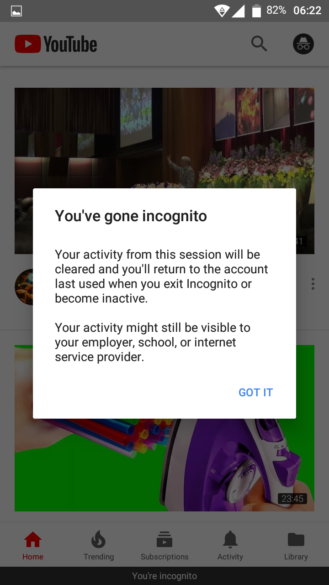 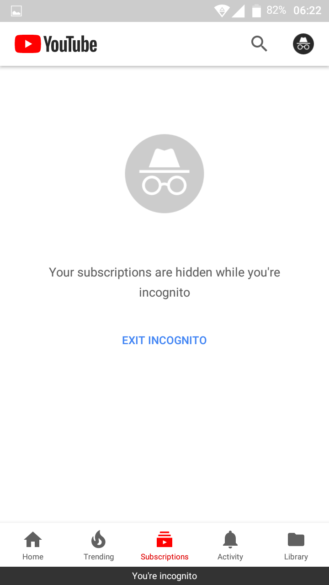 I don't see the option on any of my devices, so this seems like a server-side test. Cody had already discovered strings mentioning it in the regular YouTube app and YouTube Music, so this doesn't come off as a surprise to us. We'll keep an eye on it and see if it shows up for more people.