After three days of non-stop announcements and developer talks, Google I/O 2018 has finally come to a close. Unless you were watching the event yourself, or if you were refreshing Android Police every minute, you probably missed a few things.

Luckily for you, we've compiled a list of every announcement from Google I/O for your reading pleasure, complete with links to our full coverage of each topic. Enjoy! 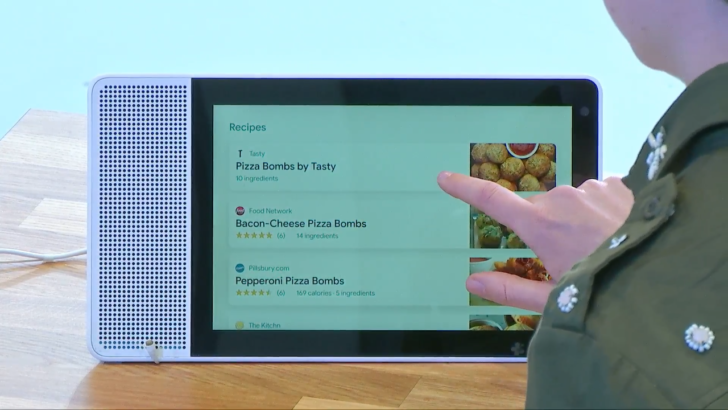 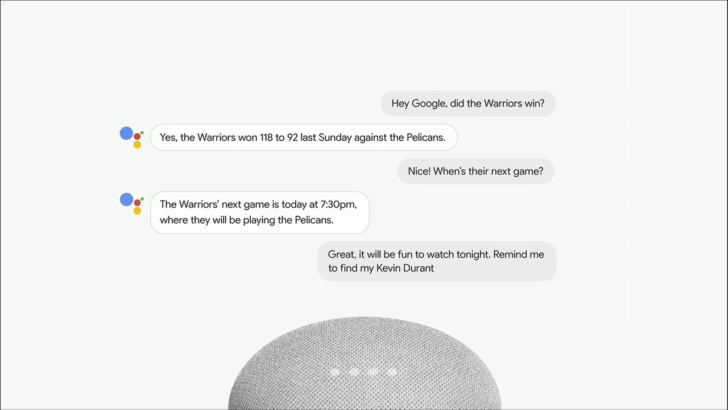 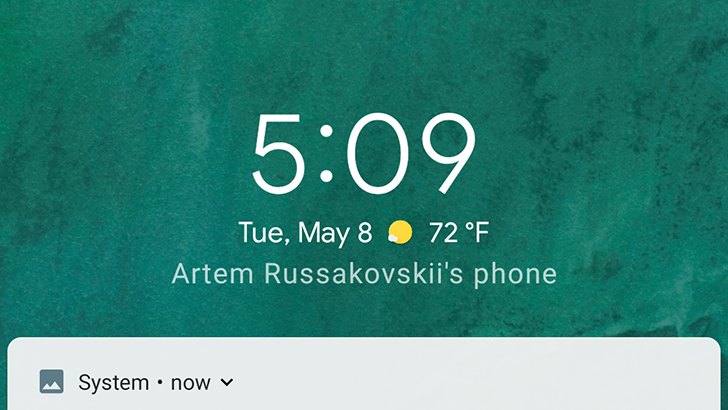 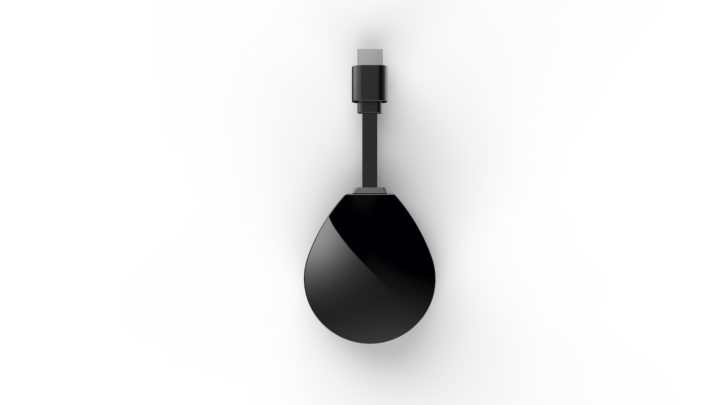 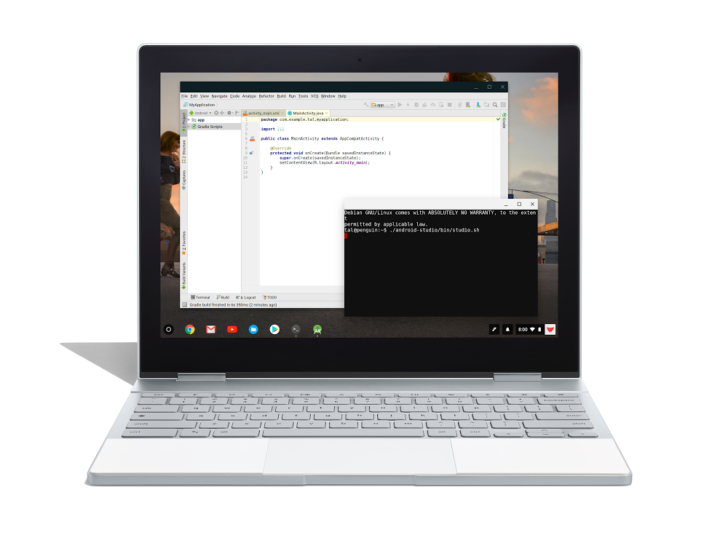 Android Studio running on the Pixelbook 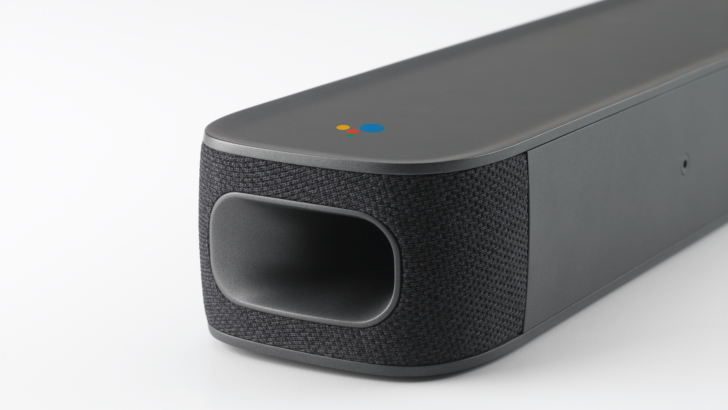 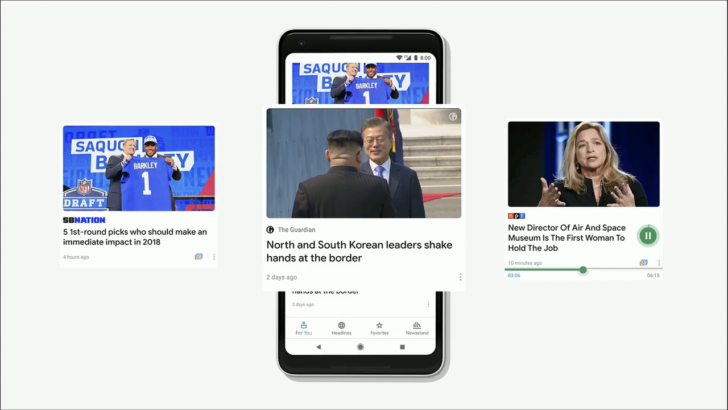 So there you have it - everything that was covered at Google I/O 2018. Let us know what your favorite announcements were in the comments.