Pre-orders for HP's new detachable, stylus-sporting Chromebook, the x2, are now live at Best Buy's website. The hybrid device, which HP bills as the world's first detachable Chromebook, is scheduled to ship on June 7, just a few days before its official June 10 release date.

The base model of the machine comes equipped with an Intel Core M3 and 4 gigabytes of RAM for $600. While the x2 isn't quite as powerful as Google's own Pixelbook, it's competent enough to handle most Chromebook users' needs (plus it's about $500 cheaper, if you figure in the Pixelbook's stylus). And it's detachable! 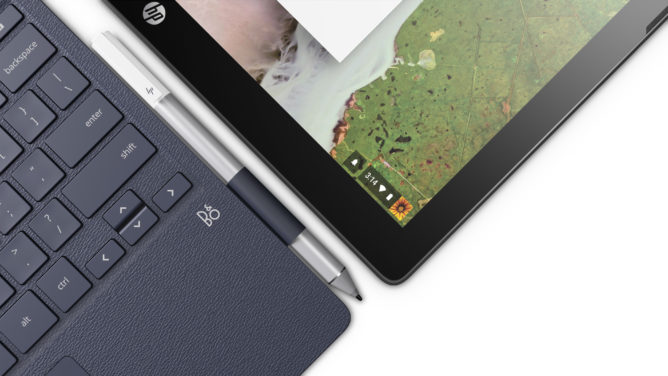 If you're intrigued by the x2's novel form factor, you can head on over to Best Buy to get your pre-order in now.