You've been able to install a launcher shortcut for Google Assistant from the Play Store for a while now, but we've started receiving reports that the icon has been showing up unexpectedly in the launchers of people who haven't done that. 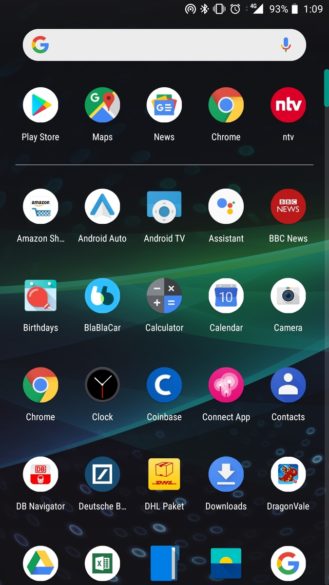 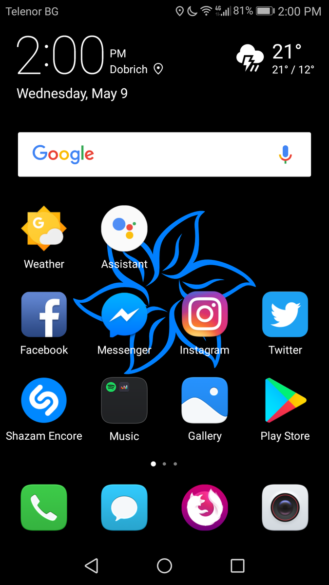 The decision to enable the shortcut on devices that already have access to Assistant (assuming it was an intentional decision) could be to increase its visibility and, by extension, its use. Don't be surprised if you see the icon soon.

Actions on Google get integration with custom routines, customizable visuals, support for ...

Tor-based private messaging app Briar is out of beta