Ever since they were introduced, Actions on Google have been gaining more and more features. They're the backbone behind everything you can do in Assistant with third-party services and apps, and since Assistant is spreading its tentacles everywhere these days, they will become more and more fundamental to the way we interact with our phones, speakers, TVs, and other smart devices. The latest announcements coming out of I/O will help developers achieve more with Actions on Google.

There are a lot of new options coming for developers soon or in the coming months. They can now start customizing visuals for the upcoming Smart Displays with a background image, fonts, and color themes, but soon they'll also be able to change everything about how their action shows on a display, like the example below with the game King for a day. 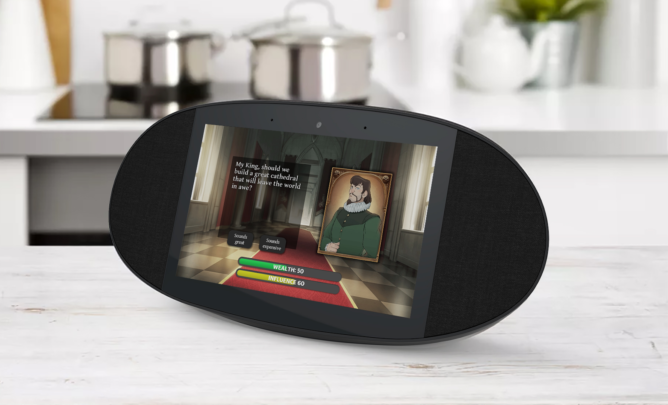 Developers also have more ways to grab users, thanks to a new intent library that Google is indexing. Say you want to play a trivia game, but you don't know the exact name of an Action for that. You could say, "let's play a trivia game," and if the developer has assigned that intent to their game, it will show up in the suggested actions for you to choose, regardless of its name. That enhances discoverability. Developers will be able to link directly into their action on Assistant too, and not into the page of their action like they can now. So you may tap on a link and be thrown into Assistant with the query already populated and sent to Google. 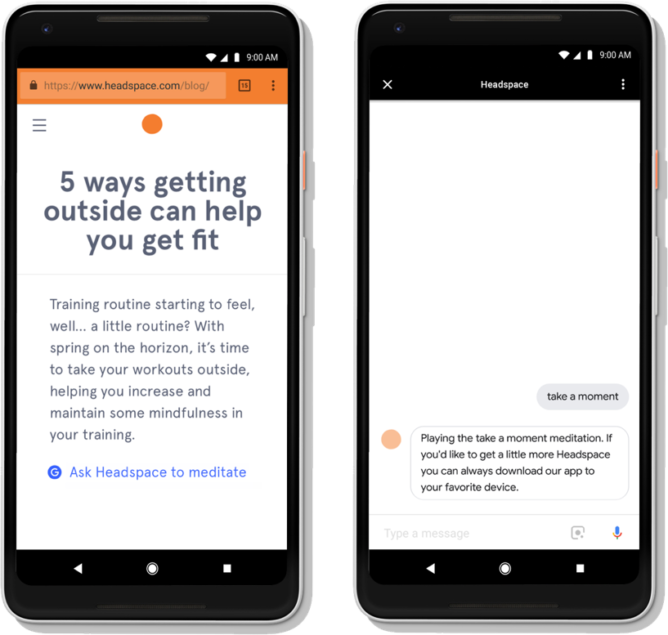 And finally, actions can now be part of your custom routines and even suggest you add them after you're finished with whatever you asked them to do. That should make it easier for users to implement an action as part of their routines.

Actions on Google will also be able to tap into Android's new App Actions, so you can ask Assistant to do something directly inside a specific app. Account linking with Google is also coming, so is support for digital content subscriptions so you can enjoy your paid content inside Assistant or on your speakers/TVs/displays. Plus, improvements to the Actions console and the Assistant directory are inbound, and well, much more.

You can read all about it in the link below, but keep in mind that even though these are developer-oriented, many will impact the way you deal with Assistant and its capabilities in the future. Exciting times.

Assistant launcher shortcut showing up unexpectedly for many users