Playing games on Android usually means playing mobile games, but Valve could give you more options soon. It's launching a Steam Link app on Android, allowing you to play your PC games on phones and tablets. In addition, Steam Video is coming to Android. Did you know Steam offered video content? Well, it does.

Valve currently plans to release a beta version of Steam Link the week of May 21st. The app will require a gaming PC on the same network as your Android device. Like the standalone Steam Link box for TVs (see below), your PC does all the heavy lifting and streams the video/audio to your Android device—the phone is just a dumb screen. Steam Link for Android will support the Steam Controller, MFI controllers, and more. You have to be connected via 5GHz WiFi or ethernet for this app to work. 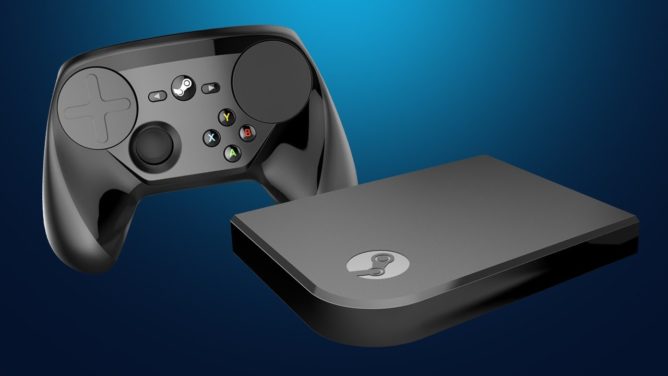 Later this summer, Valve will also launch a Steam Video app for Android. There's nothing special here. It's just a way to watch video content purchased from Steam on your Android devices. Steam has a lot of anime, some popular movies, and TV series. It's nowhere near as extensive as Amazon or even Google. Still, you'll be able to watch on Android later this summer, and the app will support offline caching.

Google Photos v3.20 prepares to launch suggested actions and may hint at locking photos with a ...