Lens was announced at Google I/O 2017, and began rolling out to Photos a few weeks ago. If you're not aware, Lens is a machine-learning powered spiritual successor to Google Goggles, as it can identify objects and landmarks in photos. Google said it would eventually arrive in Assistant, and now it looks like the time has come. 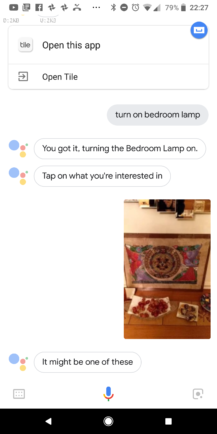 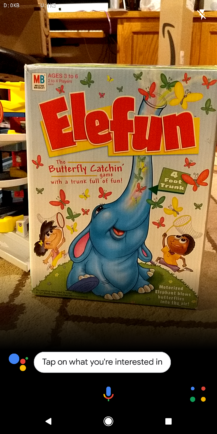 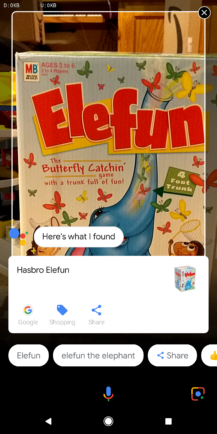 Some users are seeing a new Lens button in Google Assistant, and tapping on it opens the camera. From there, you just tap on the object you want to search, and Assistant will try to figure out what it is. It's pretty much the same as Lens in Google Photos, except you don't have to take the picture before-hand.

This isn't live for me personally, but let us know if you see it on your devices in the comments below. For now, it's exclusive to the Pixel (both generations).

A new blog post from Google reveals that Lens will come to all Pixel phones (set to English) in the US, UK, Australia, Canada, India, and Singapore "over the coming weeks."

Based on the number of tips we've received over the past week, Lens in Assistant seems to be rolling out to a much wider audience (possibly everyone?). We've seen it come to several devices from OnePlus, BQ, Motorola, Samsung, and more. If you haven't noticed it yet, maybe you should check Assistant to see if the Lens icon pops up in the lower right.