The Galaxy S9 and S9+ are now available worldwide, but it looks like Samsung isn't done with the S8 lineup just yet. The company already makes a number of budget phones, like its popular A8 and A8+ . Samsung appears to be working on another mid-range device, using the shell of last year's flagship. 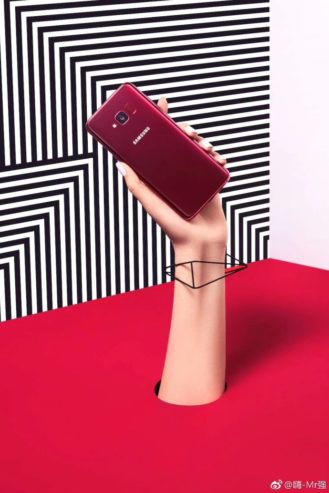 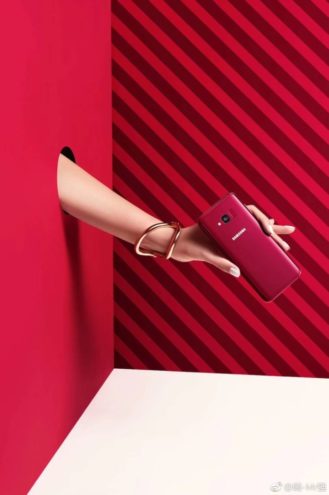 The 'Galaxy S8 Lite' will use the same shell as the S8, and a few press renders have already leaked. Rumors point to a Snapdragon 660 processor with 4GB RAM, 64GB of storage with microSD expansion, and a 3000mAh battery. The TENAA filing reveals the S8 Lite will have a 5.8" display, matching the S8, but with a lower resolution of 1080 x 2220.

The phone will most likely launch in China on May 21, with no word on international markets. It will be available in Burgundy Red and Black.