Google is going big on machine learning at this year's I/O—much of the keynote was about Assistant and Lens, both of which leverage neural networks to make magic happen on your phone. Now, Lens will be faster to use because it'll be right there in your camera app. This is coming to Google's phones, of course, but that's not all. Devices from Sony, Motorola, and others will also have Lens in the camera.

Here's the full list of OEMs that will get Assistant. There are some smaller players in there, and a few big names are missing.

To be clear, we're talking about Lens inside the camera app, which is different than the Lens button in Assistant and Photos. So, this is a change for the Pixel as well as non-Google devices. With Lens in the camera, you can get live results on the things in your viewfinder. 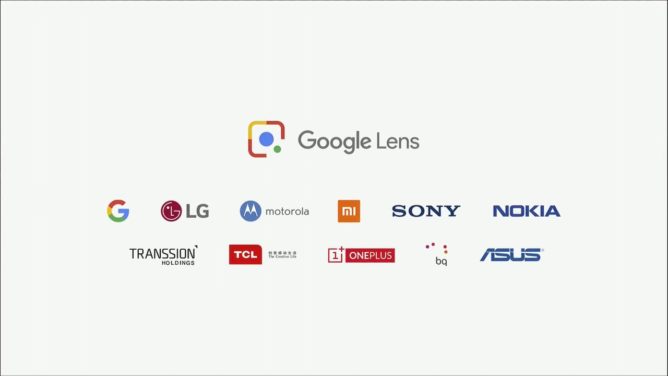 It's not surprising some of the larger Android OEMs are not on board here. Huawei and Samsung both have their own camera AI features in the form of AI Master and Bixby Vision, respectively. Most other OEMs are going with Google's solution. This should show up on Pixel devices in the coming weeks. Other phones might take longer.

Adaptive Brightness in Android P will be powered by machine learning

Google Maps to get more personal with new 'For you' tab, place recommendations