WaveNet technology from Alphabet research company DeepMind has been used to make the Google Assistant sound more natural since last year. It uses a deep neural network to generate more human sounding speech recordings, and because of that, the Assistant is much more pleasant to converse with. There have only been two voices to choose from until now, but Sundar Pichai has just announced at Google I/O 2018 that six more are available, as of today. 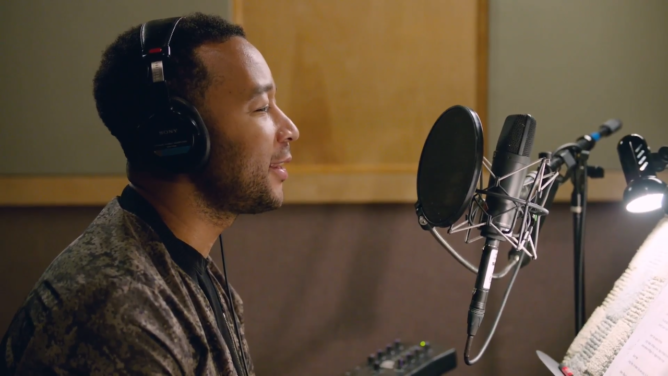 "Up until now, creating a new voice took hundreds of hours in a recording studio. But with advancements in AI and WaveNet technology from DeepMind, we can now create new voices in just a few weeks and are able to capture subtleties like pitch, pace, and all the pauses that convey meaning, so that voices are natural-sounding and unique."

The same technology powers Google's Cloud Text-to-Speech platform that's used by companies like Cisco, and if you listen to samples you can tell it's mightily impressive. As well as 6 new anonymous voices, Google is also working with John Legend to bring his dulcet tones to the Assistant later this year. By recording him saying (and singing) just a few choice things, Google's WaveNet tech can fill in the blanks and have him answering a variety of queries. Expect to have him give you the weather forecast at some point.

A much richer Assistant experience coming to Android this summer, iOS later this year