Google Assistant started off in 2016 as a chatbot in Allo and a Pixel-exclusive experiment. It had some growing pains, but now it's available on cars, speakers, most Android devices, the Pixelbook, wearables, and other form factors. 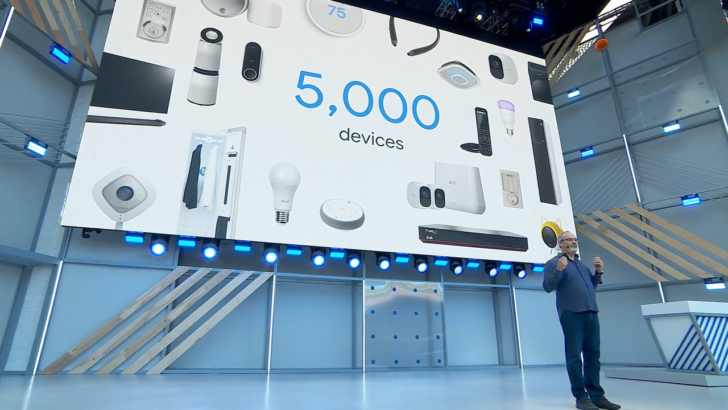 At Google I/O, the company announced that over 500 million devices now have Assistant. That includes 40 auto brands (presumably referring to Assistant on Android Auto) and 500 connected devices. As an example of how people are learning to utilize it, Google mentioned that daily Assistant usage in India has tripled since launch day.