On his way to Google I/O, no less, Abner Li of 9to5Google noticed a "Save to phone" button with Google Pay branding inside the Southwest Airlines app. Tapping this saved his boarding pass to the Google Pay app so he could use it easily when he got to the gate — exactly the kind of smooth process iPhone owners have been used to for some time. 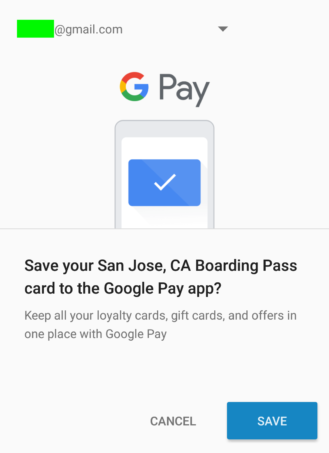 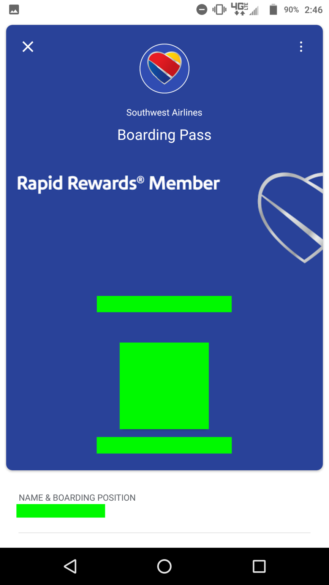 This is the first we've heard of boarding cards in Google Pay outside of Cody's teardown, so it's hard to say how widespread this is. The Southwest app was updated 5 days ago, so it's possible this has been live since then, or perhaps a server-side switch was flicked since then. Other airlines are sure to follow suit sooner rather than later, so let us know if you spot this functionality in any other app. 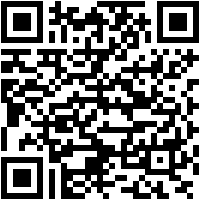