Talks to plan for

The three big events from every I/O are on this list—because they're always relevant. But there are a few more to keep an eye out for in light of Google's recent announcements and our own expectations. Keep in mind, though, that Google could sneak some new talks into the schedule after Keynote announcements. 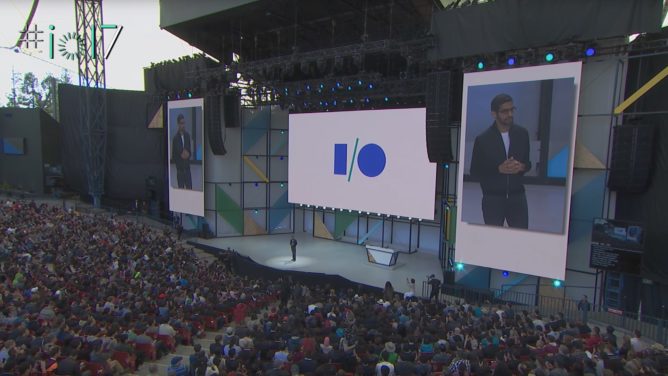 If you're familiar with the Google news cycle, then the I/O Google Keynote is something you know to tune in on. It's one of Google's two most significant announcements for the year, and it's always packed with information and new products or services, hosted by CEO Sundar Pichai.

It's the one to watch if you're just gonna watch one. The Keynote distills down all the news for the next three days into an hour and a half, making it easy for you to stay in the loop. At the Keynote, you can expect that Google will reveal every new app, product, or service it has planned to show off during the event, with live demonstrations when possible.

The Keynote starts at 10AM sharp, so don't sleep in too much come Tuesday, May 8th, or you'll miss the most important event of the series. 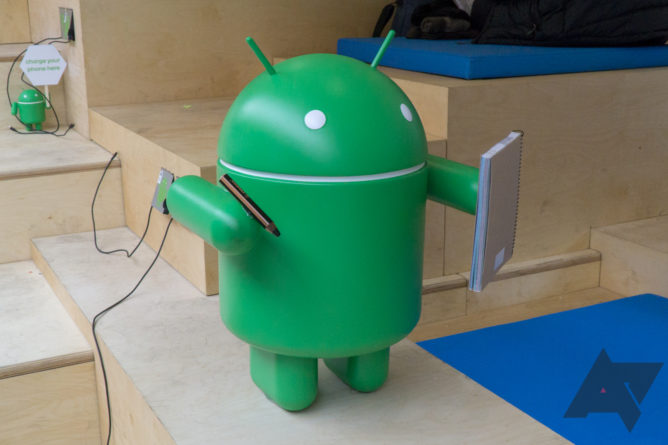 While the Keynote is the formal reveal for Google's hot new stuff, the Android fireside chat is an intentional informal event. It's just a bunch of Google's developers, including a ton of people from the Android team, hanging out answering questions posed by the audience and livestream chat.

It's sometimes funny, sometimes technical, but there are always a couple questions that reveal something interesting or new about Android as a platform that wouldn't otherwise come to light. Don't expect to hear Dave Burke wax poetic with a pre-written speech as he ambles across a stage hyping messaging apps (à la Sundar Pichai). Burke's much more likely to crack a few jokes about the Android group's immediate plans, revealing some of the more specific or technical details behind earlier announcements.

For example, here's what last year's fireside chat looked like:

The Keynote starts things off on Tuesday, but the Fireside Chat (literally) finishes the event off on Thursday, May 10, at 3:30PM.

Rounding out the top 3 is the Developer Keynote. It's a more overtly technical discussion which follows the general Keynote. This year it's staggered a bit behind it at 12:45 PM (after a series of Office Hour discussions and a lunch break, most likely).

In general, it will probably cover a lot of the same details that are revealed at the more consumer-focused Keynote but directed towards those with a slightly more technical understanding of the subjects being discussed. If you're a developer, aspiring developer, or just really into Android (as we are), then it's worth watching, especially if you have a mind to updating your apps for the latest version of Android, or if you're interested in Google's ongoing Kotlin efforts.

With all the changes to Android's design in the latest Android P developer previews, We're curious to hear Google talk more directly about it's Material Design 2. Since it's revealed a Measuring Material Design session on Thursday, May 10th at 12:30PM, we expect that we'll probably hear more about those details then. 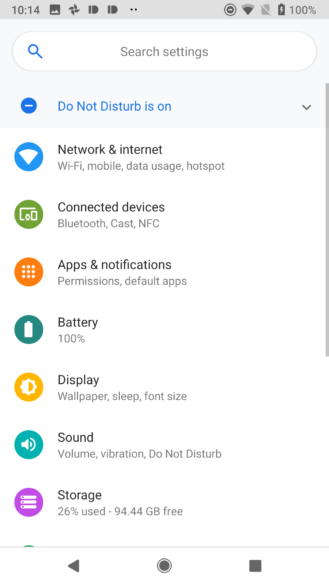 We've seen its effects in action on Android, Gmail, and even Chrome now, but we've yet to hear the unifying vision or principles behind this updated, rounded, super-white schema. With all the products that have seen the updated design language land, Google is sure to chat up the details behind it at some point during I/O, and this talk sounds like the most likely bet. 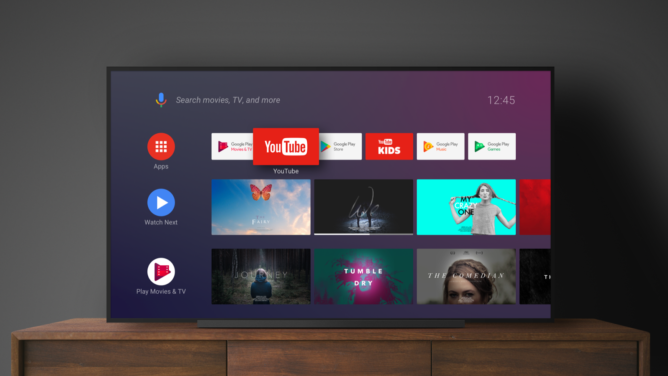 Lastly, it's been a while since Google revealed anything big about Android TV. But with the addition of its first-party Android TV apps to the Play Store earlier this year, and the sketchy-looking Google-Branded Android TV dongle that showed up in FCC docs last month, it seems possible that the company may still have plans for the otherwise abandoned platform.

The what's new with Android TV session is set for Tuesday, May 8th at 3PM. While some of it might verge on the technical, as the "what's new" talks sometimes do, it should still provide some insight into changes in the platform, if Google has any planned.

There are other talks we're personally excited for, like "what's new in Android," "the future of the Android app model and distribution on Google Play" series, and "AI Adventures: art, science, and tools of machine learning." (That last one I'm particularly excited to see.) There's even an after-hours concert on May 9th that could be fun, and a couple other keynotes on subjects like "the future of computing" and "design, machine learning, and creativity."

It's impossible for anyone to watch every single talk during the three-day period live. Thanks to Google, most of the events should be recorded, though. So if you miss anything or can't find the time, you can always go back and watch it on YouTube.