Welcome to the latest entry in our Bonus Round series, wherein we tell you all about the new Android games of the day that we couldn't get to during our regular news rounds. Consider this a quick update for the dedicated gamers who can't wait for our weekly roundups, and don't want to wade through a whole day's worth of news just to get their pixelated fix. Today we've got a psychological horror game, baseball simulation, arcade shooter, point and click adventure, platformer, puzzle game, and a side scrolling shooter. Without further ado:

Jesse Makkonen's original release of DISTRAINT hit the Play Store back in 2016, and at the time it was very well received. The recent release of the deluxe edition takes everything that's great about the original's psychological horror gameplay and polishes it even further to create a definitive version. You can expect dynamic coloring, enhanced animations, better audio, and an improved UI. If you have yet to play through the original and you enjoy horror games, you should definitely check this new release out.

THE GAME DISTRAINT is a 2D psychological horror adventure game. You step into the shoes of an ambitious young man named Price. In order to secure a partnership in a famous company, Price seizes the property of an elderly woman. In that very moment, he finds out the price of his humanity. This is his story and the tale of his regrets... 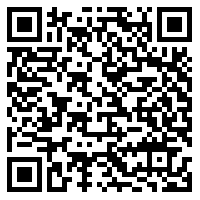 Baseball season is upon us, and that means all of the baseball games on the Play Store are pushing out their yearly updated version. MLB Advanced Media's R.B.I. Baseball 18 is undoubtedly one of those games. This year you can expect brand new detailed player models, hundreds of new animations, high fidelity MLB ballparks, revamped crowd system, more dynamic camera angles, and a restructured UI presentation.

This MLB season get the baseball game that will have you wanting to PLAY IT AGAIN! It’s a whole new ballgame with R.B.I. Baseball 18. Take control of your favorite MLB team! Make trades, pick up free agents or call up rookies through multiple seasons. Yugeun Song offers manic top-down arcade shooting mayhem in its release of Nonstop Guns. Think of a game along the lines of Space Invaders, but with a top-down view, and you get the picture. What's nice is that the title is completely free to play, though there are some advertisements. For the most part, it's a simple arcade shooter, but I've been having fun with it, which is all that should really matter.

Toward the coming zombies, shoot the gun. Get into this simple but addictive game. Upgrade Your Gun, Win Higher Grades. Shooting You Can't Stop. Start right now. 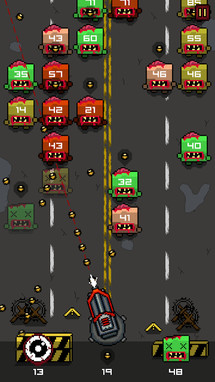 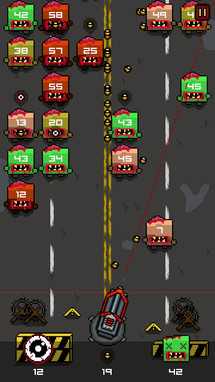 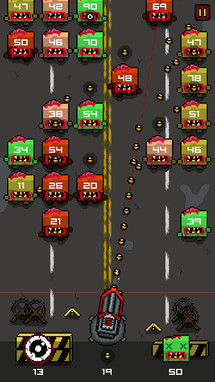 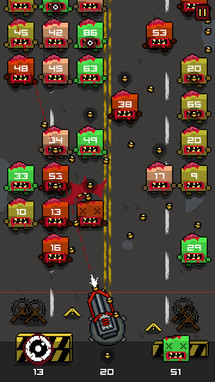 Snapbreak had some success with their puzzle adventure game series Faraway, so they definitely know how to make a quality game. Through Abandoned is their latest release, and it too is a puzzle-filled adventure game. The premise is simple enough. You are searching for your lost twin brother, and as you make your way through a network of doors to find him, you will also have to solve many challenging puzzles. So if you enjoy similar games like The Room, you will want to check this release out. 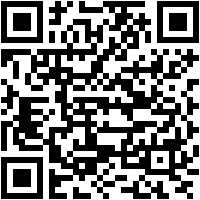 Nitrome has a habit of creating some of the best pixel-based games on the Play Store. 8-Bit Doves and Nano Golf are two of my favorites, though their latest 2-D platformer Spike City is right up there with those when considering the quality of its game design. What's nice is the controls are really simple. Swiping on the screen moves your character in a corresponding direction. As you move up the stage everything beneath you will disappear. Your primary goal is to stay consistently moving upwards, or else you will die. This is what makes the gameplay challenging, and in my opinion, very enjoyable. 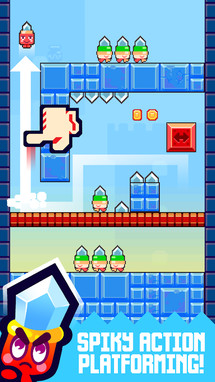 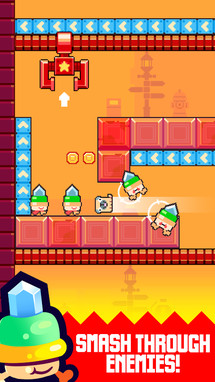 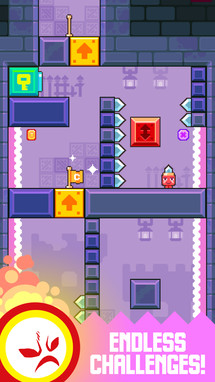 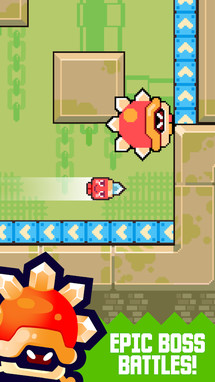 Crazy Labs by TabTale is a publisher that mostly concentrates on casual games. So if you have never heard of them before, that is probably why. Their latest release UP 9 curbs that trend since it actually takes skill to play. At its core it is a number combination game similar to Threes! or 2048, but with a twist. Instead of combining one block at a time you will have to suss out how multiple colors and blocks can be added to the board without filling it up too fast. This gets more and more challenging the further you progress, which is half the fun.

Up 9 is the most addicting new hexagon numbers puzzle game. Simply slide up hexagons with numbers on the honey grid. Stack the same numbers to merge them up to 9. Be smart when you stack hexa blocks. The hexa block grid can get filled up very easily. 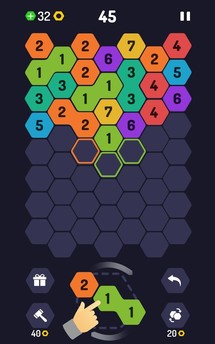 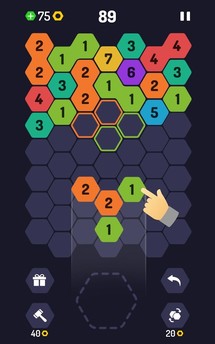 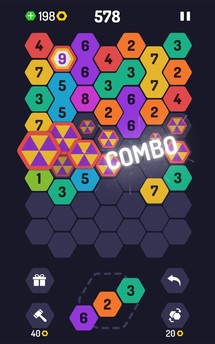 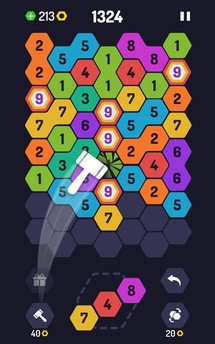 Last but not least we have Genera Games' side-scrolling shooter Ramboat 2. It's a stage-based running game with a ton of shooting mechanics. It offers a wide variety of modes, including a classic arcade mode, an endless mode, a multiplayer section, and an elite mode that will test your skills. You also have 12 unique characters to collect along with 12 speedy boats. And if that isn't enough content for you, there is also a deep and rewarding upgrade system for your weapons.

A new Ramboat shooter adventure, a new war where to prove you’re the hero soldier who will defeat the Coronel and his army. Discover a New action arcade experience full of guns and bullets. Collect weapons, upgrade and customize your soldier, drive military vehicles, get ready for the combat and enter the best platform shooter game.