Google has been testing a ton of changes on the Play Store recently, both in the app and on the web. It's been a mixed bag, with some good new features such as initial release dates for apps, and some not so popular design choices. We've now received a couple of tips about another new element appearing — a 'Discover something new' card.

This card looks different to the app suggestion cards we're used to on the Play Store. For starters its background is more colorful, and it has a cute little illustration of a man and some trees. It's also got category buttons so you can explore different types of new apps from right within the card. 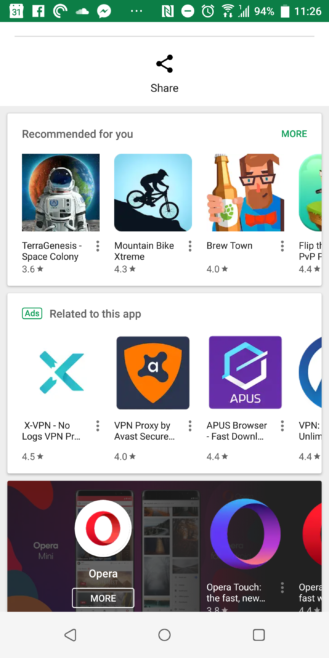 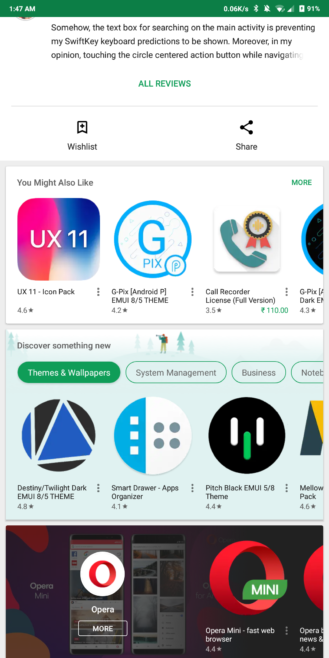 It's possible the new card is a replacement for the 'Recommended for you card,' or it might just be something altogether new. I can't confirm as I don't have it on any of my devices just yet. Either way, I like it — it's a good way of breaking up all that white space in the app.

For all we know, this could just be a test for a limited number of users, or it could be starting to roll out widely to all. Let us know if it's something you've seen, or if you've seen any cards with different themes to these.

Samsung Pay seems to have quietly rolled out in France