There's been a renewed push of late from the Google Maps team to get more people signing up as Local Guides and submitting reviews of restaurants and bars and so on. Earlier this month points given out for user reviews were doubled. Google clearly wants existing guides to be more active too and is offering a new movie ticket perk to sweeten the deal.

A similar promotion was run last year, in which guides at level 8 or above received a free Atom ticket, and guides of lower levels were entered into a lottery to win some money off. It's unclear exactly which levels this new perk is aimed at, but the two tips we've had so far have come from level 6 guides so it may be that it's restricted to that level and above. 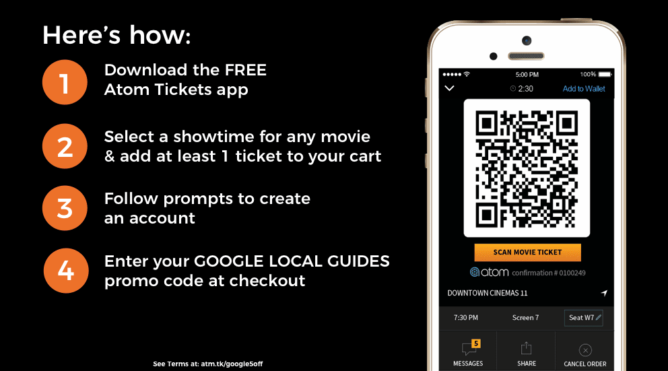 If you're one of the lucky few, you'll get an email from Google Maps with a promo code to use in the Atom app. You have until June 3rd before the perk expires, so be sure to use it before then. It seems probable that more Local Guides perks will be on the way soon as part of Google's push to get us all leaving reviews. And let's be honest, we all like having our say anyway. 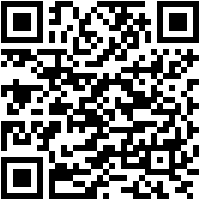