The wireless connectivity veterans at Asus announced a new mesh WiFi system today called Lyra Trio. The white-and-blue devices are pretty functionally similar to last year's Lyra system: Lyra Trio comes as a three-pack (obviously), the three individual routers working in concert to blanket a large area in WiFi coverage. This year's model is cheaper, though: the Lyra Trio will retail for $299.99, as opposed to the 2017 model, which went for $399.99 at launch.

The routers are set up and controlled through Asus's Lyra app; the process doesn't require a PC at any point. They have all the same bells and whistles as last year's set, like parental controls and Trend Micro security—the whole nine.

The set takes some aesthetic cues from the original Lyra system, with a cool color palette and none of the robotic vibe and hard lines found in Asus's traditional routers. Lyra Trio looks friendly, although its colors and curves are kind of evocative of an appliance you'd have to pour water into. 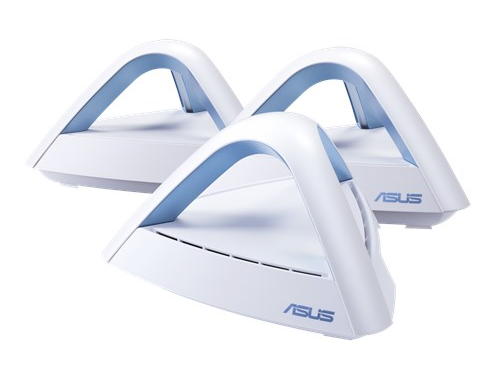 If I didn't know what these were, I'd expect them to shoot steam.

At this form factor and price point, an obvious comparison is to Google Wifi, which has a similarly approachable appearance and also launched at $299.99—although it can be found cheaper pretty much anywhere now. Asus's offering purports to have better coverage, though: 5,400 square feet to Google's 4,500.

Lyra Trio is available for pre-order on Amazon and is set to release on May 1. 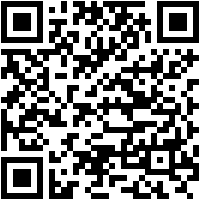