I'm a fairly satisfied Verizon Fios customer with a basic internet and TV package. Sure, it helps that the man who installed our setup somehow gave us a handful of channels we weren't supposed to get (shh), but I've come to prefer it over any of the previous providers I've endured. But one thing I haven't taken advantage of yet is the Verizon FiOS Mobile app, probably because I'm still a bit scarred by visions of the atrocious bloatware defecating all over my phones when I was a Verizon Wireless customer. Well, Verizon has just released a new app for Fios TV customers simply called Fios TV. It's a sleeker, refreshed version of its older Fios app, but it's not necessarily better on the whole.

According to the app's Play Store page, Fios TV v1.0 was launched on April 19th, though it's nowhere to be seen on Verizon's page showing its on-the-go Fios apps. Touted as "a whole new Fios experience," Fios TV basically offers the same set of features as the old FiOS Mobile app. Here's a visual comparison: 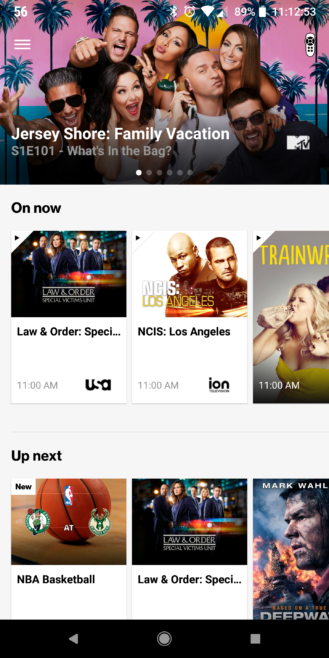 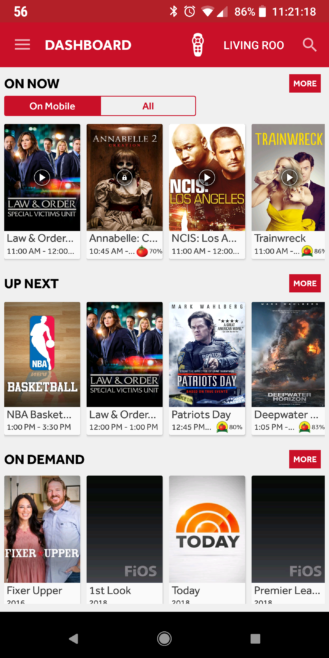 Left: The new Fios TV app, which features a rotator with featured content at the top; Right: The old FiOS Mobile app, which shows more at first glance. 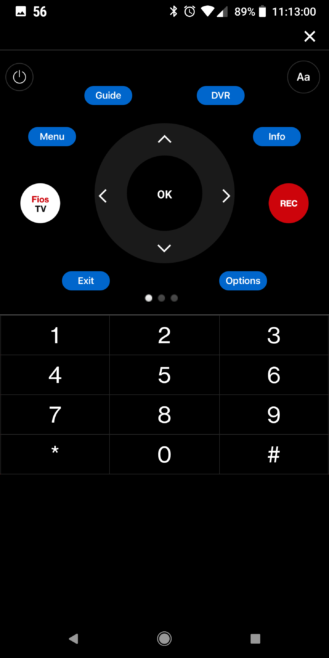 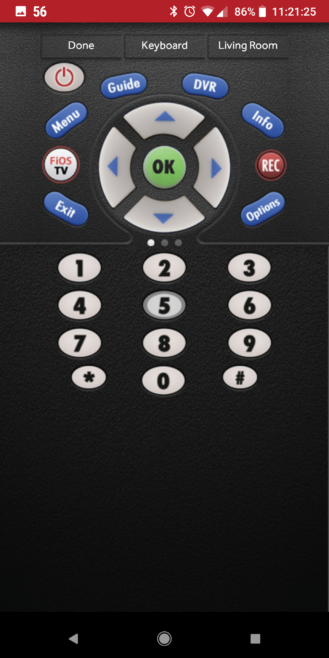 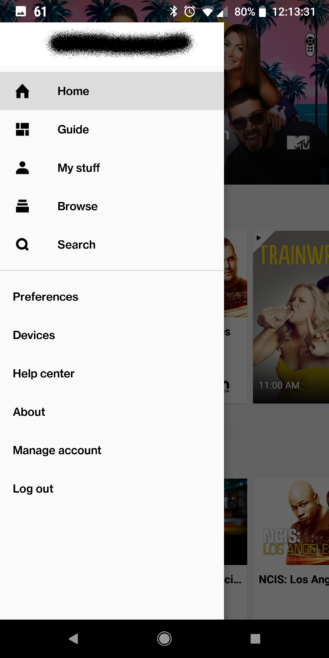 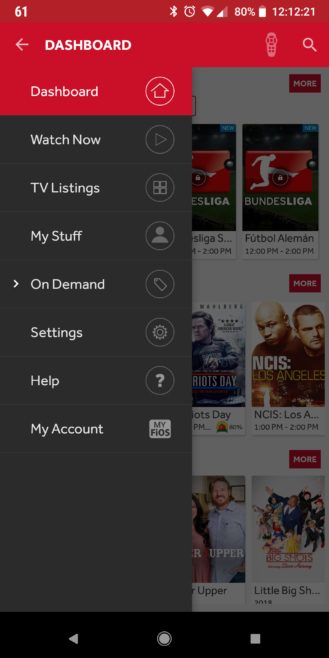 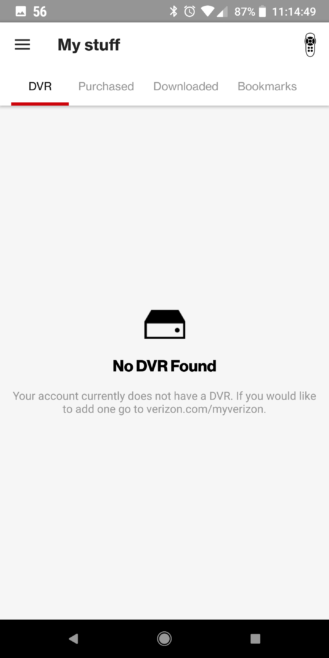 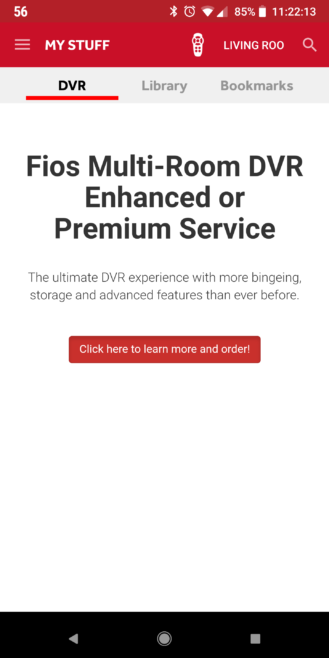 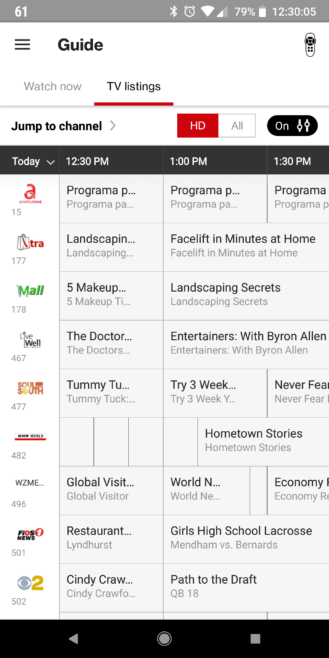 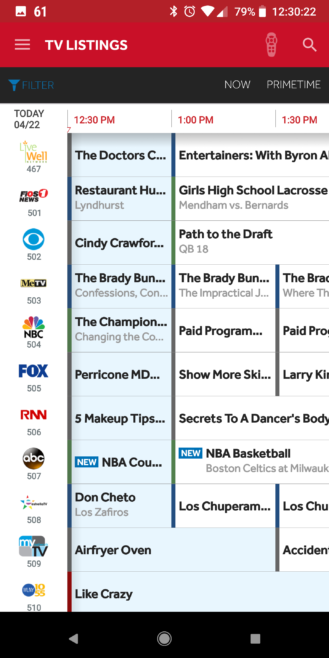 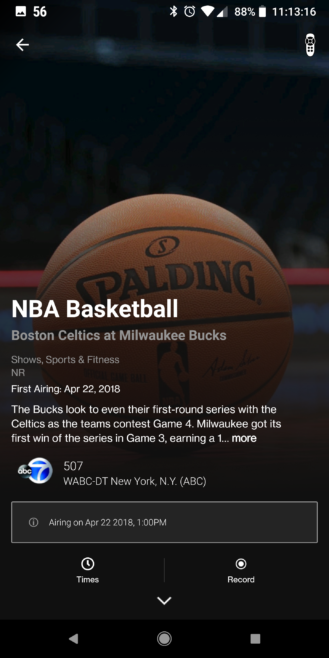 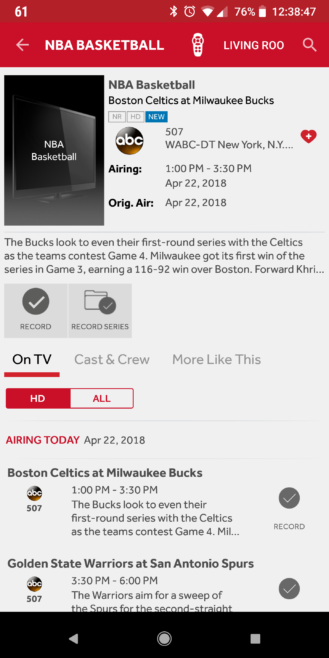 The screenshots above aren't comprehensive, but they give you an idea of the new look and layout of information in the new Fios TV app. It's hard to say whether or not the new app is an overall improvement over the old FiOS Mobile app — some actions, like starting an "On Now" channel stream, take fewer taps in the old app, for instance. And the Fios TV app is still a little rough around the edges: For example, the volume/channel remote-control panel is off-center, and the app crashed a few times during the handful of minutes I spent with it. That said, the new app certainly looks more handsome.

If you're a Verizon Fios TV customer and want to give the new app a spin, download it using the widget below. If you're also a Verizon Wireless customer, you can enjoy streaming content in the app without any of that used data counting against your cap. 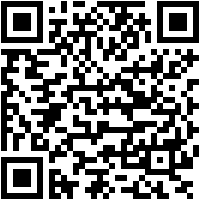 Weekend poll: Are you using any Google messaging apps like Allo, Hangouts, or Android Messages?