Since it was released late last year, Google has steadily been adding new functionality to Files Go, its smart file manager. Most recently, we've seen additions such as file search and better notifications, a beta channel, and Google Drive file backup. The latest change involves a move to a navigation drawer, along with a couple of other adjustments. 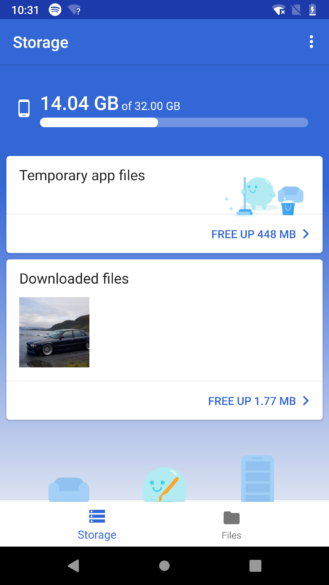 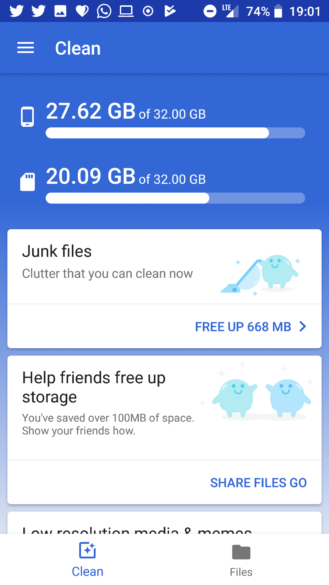 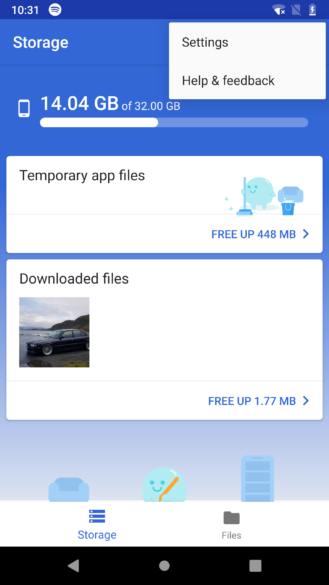 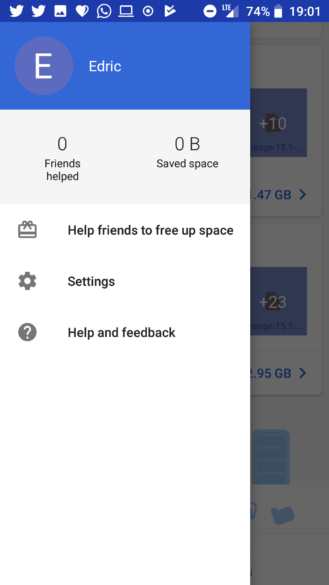 The navigation drawer has some other additions, too. There are now two counters: one for how many friends you've "helped" via the 'Help friends to free up space' button below (it's basically a share menu with a custom link), and one for how much space you've saved by clearing stuff. There's also a large space up top where you can input your name, likely to give the app a more personal feel that'll make you want to share it with all of your buds. And in spite of the giant circle with the first letter of your name prominently displayed, usually an indicator that you haven't set an avatar, you can't actually set one.

This update is already live via the Play Store, but if you can't get it through there for whatever reason, we've got the latest Files GO APK over at APK Mirror.

LG G7 ThinQ will have a Google Assistant hardware button