Anker's Nebula Capsule pico projector is an impressively small projector (it's roughly the size of a soda can) that manages to project an image up to 100 inches across, and it's currently on sale on Amazon for $279 with coupon  [Update: The new coupon code is 4CAPSULE, which brings the price down to $277.99.] — a $70 saving off its MSRP of $349. The Capsule had already gone on sale last week for $296, but this is the lowest price we've seen so far since its initial Indiegogo campaign. 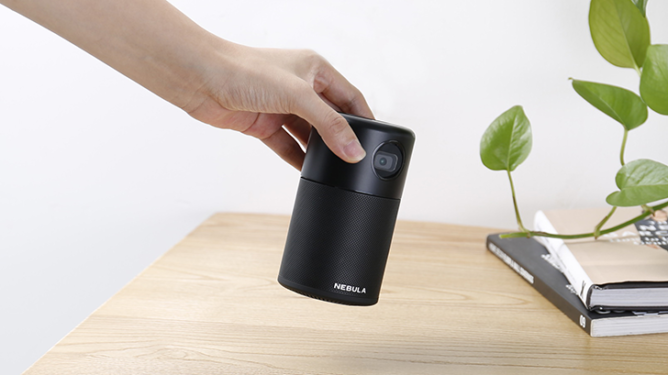 The Nebula Capsule can project an image up to 100 inches across with 100 ANSI lumens of brightness, and though its rather low resolution of 854 by 480 pixels is nothing to write home about, it's in line with other projectors of its size. Anker says its 5200 mAh battery is capable of up to 4 hours of continuous video playback, and can even be recharged using a portable battery pack via micro-USB. The projector can also double up as 360-degree Bluetooth speaker, lasting for up to 30 hours of playtime. 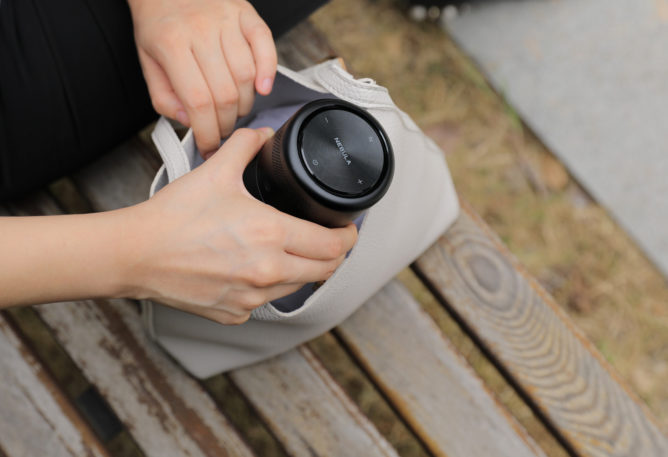 Anker also sells a larger portable projector called the Nebula Mars, which is in many ways a sort of older brother to the Capsule. While the Mars easily beats the Capsule in terms of brightness and resolution, it's also heavier, larger, older, and more expensive, and it runs Android 4.4 instead of Android 7.1 like the Capsule. Corbin reviewed the Mars back in August, and while he did like the hardware, he felt its software left something to be desired.

The Nebula Capsule is once again on sale, a few dollars cheaper this time. If you use coupon code 4CAPSULE at checkout, the Nebula Capsule will drop to $277.99. That code will only work until April 30. You can find our review of the Capsule here.