Most of a smartphone's "smarts" come from its data connection. Without access to the internet—and, therefore, access to things like third-party apps—a smartphone is really just a dumbphone with a touchscreen. By all appearances, that's exactly what Samsung's built with its new Galaxy J2 Pro: a smartphone that supports calls and texts, but with no data connectivity.

The Galaxy J2 Pro is being pushed for students and older folks, so the lack of data is a marketable advantage. Parents hoping to free their children from distraction can pick one up for the kiddo, and not have to worry about content from third-party apps or dank internet memes corrupting their young minds, though they can still be reached by call and text. And seniors that might not be comfortable with technology can have something a bit more reliable and performant than a flip phone without worries about apps or data. 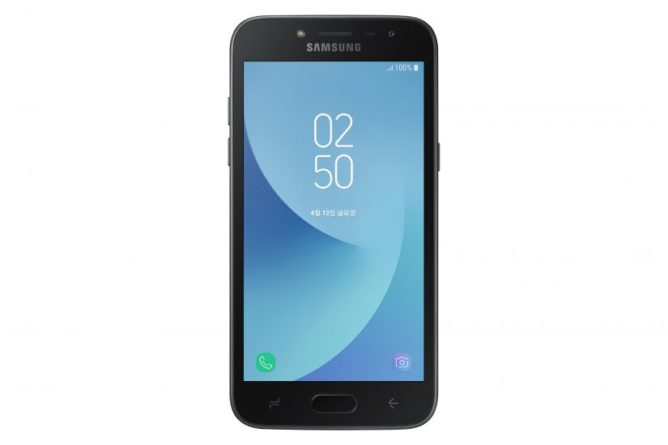 According to Samsung, it should be available in Korea starting today, with some type of promotions available for people aged 18-21 until June 30th.

Huawei reportedly working on foldable phone, wants to beat Samsung to the punch