There's one unfortunate hiccup to this news, though. Only live matches can be pushed to your Chromecast, watching older recorded/archived videos won't present the option. For that reason, I also can't pull any screens for what it looks like, as there aren't any live streams up until tonight's match between Shanghai and the LA Gladiators. (Also not a hard bet for which team is gonna win that match, sorry Dragons.)

The full changelog for the recent update is included just below:

The Match tab week sorting may not be live yet, as I don't see any changes. Stages appear to only be sorted by date, as they were before. Map scores do seem to be working, though. 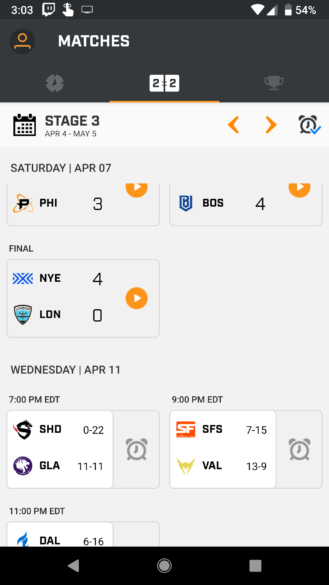 No difference in Match/Stage sorting I can see (above), but map scores are present in past matches (below) 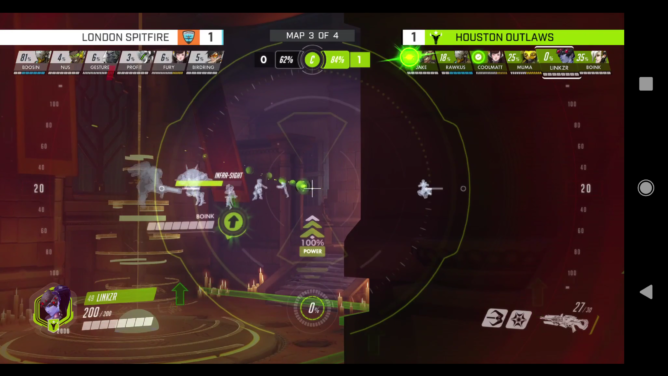 For most people, the addition of Chromecast support in the official app is probably redundant. Since League play was already being broadcast on Twitch—which already has Chromecast support and probably has more viewers—support in the official app wasn't really required to enjoy the league matches on your TV. But with the Overwatch League app's built-in reminders/alerts for your favorite teams, it might be a bit faster to use it from now on.

You can download the latest update (v1.4.0) over at Google Play or APK Mirror. 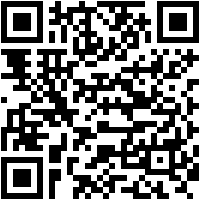 Blu announces Vivo XL3 and XL3 Plus, but you shouldn't buy them