Google has announced a series of new features for Sheets today, including macro support and improvements to spreadsheet printing. While Google Sheets has long been perfectly capable of creating and handling basic or even moderately complex spreadsheets, it fails to fully replicate the functionality of Microsoft Excel, making it a nonstarter for most power users. For professional use cases, Excel still reigns supreme, and Google needs to address Sheets' shortcomings if it ever hopes to make it a viable alternative for professional customers.

One of the most requested features from heavy spreadsheet users has been macro support, and now Sheets finally allows users to record and create macros. The way macros work behind the scenes is actually quite interesting, relying on Google's Apps Scripts to convert macro actions into a script automatically. (You can actually use Apps Scripts for a lot of other neat stuff.) 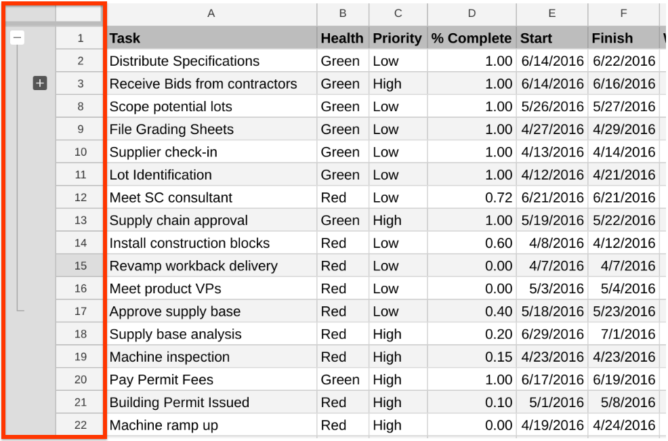 Aside from macros, Sheets now lets users group rows and columns together and collapse them to customize a spreadsheet's view. A new checkbox feature also lets users transform a list of items into a checklist. 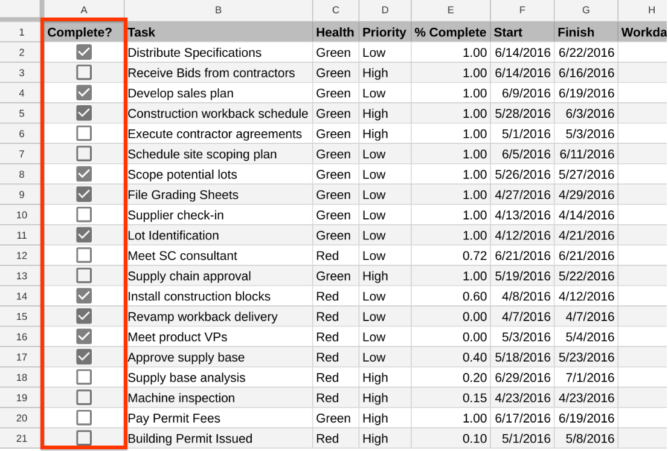 Checkboxes can now be added to a cell

One of the more important tools in a power user's toolbox are pivot tables, which have also been improved to allow for grouping by time and date, including hour, day, month, quarter, and year. 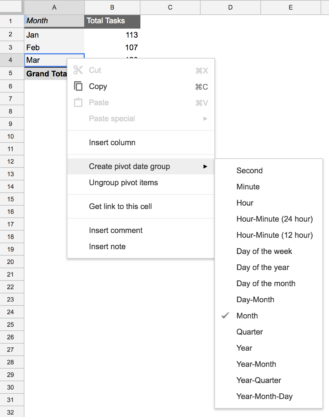 Lastly, Google has finally enhanced spreadsheet printing by letting users specify custom page sizes and set custom page breaks — a glaring omission you would often encounter when attempting to get your spreadsheet onto paper. Unfortunately, it looks like it's still not possible to set the print area in Google Sheets.

These changes are beginning to gradually roll out over the coming four weeks, so you might not see them in Sheets just yet. Some features like row and column grouping are already available on the Sheets Android app, though others like macro recording will likely remain exclusive to the web app.