Samsung is rolling out a software update to its Gear IconX that'll improve the listening experience on the wireless earbuds, particularly during workouts or on a busy commute. The 2018 version of the buds features several improvements over the previous iteration, including a battery life of 5 hours, up from 1.5 hours, and currently retails between $150 to $160.

The IconX's new Equalizer lets users adjust the audio preset using the smartphone app to one of five different profiles: Bass Boost, Soft, Dynamic, Clear, and Treble Boost. A new Ambient Sound function will likely prove very useful to commuters and cyclists who use the IconX outdoors. With it, users can adjust how much ambient sound is let in by the earbuds, so they can tune in to or out of their surroundings at will. Presumably, the feature works by picking up outside sounds through the microphone and rerouting them into the user's ears. Users can also use the Voice Focus function to amplify voices while keeping their earbuds on. 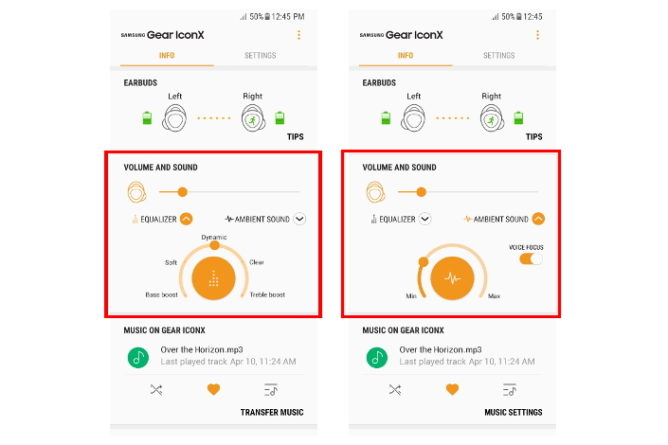 Standalone music playback on the Gear IconX also got a few enhancements, with the new Wireless Transfer feature making it possible for users to transfer songs wirelessly from their phones onto the 4 GB of built-in storage on the IconX, thereby removing the need for cables or wires. 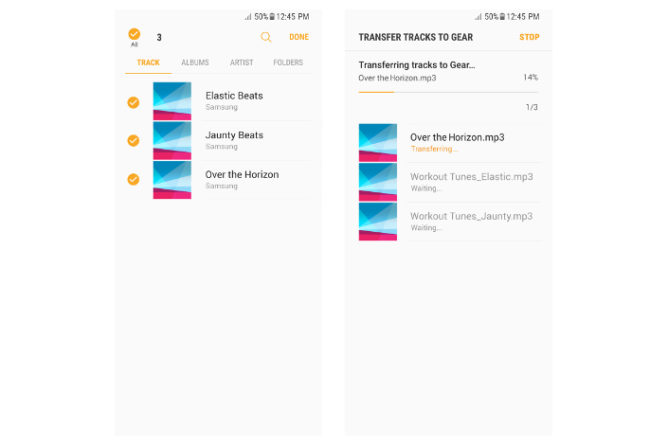 The software update is available for download through the Samsung Gear app. 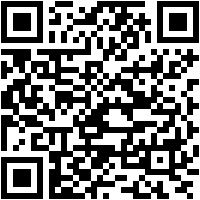