Display notches are the controversial smartphone design trend du jour: while the Essential Phone beat Apple to the punch, the notch is the defining trait of the iPhone X, and, for better or worse, it's being aped by a whole bunch of Android OEMs. Reactions have been mixed. If you're not a fan, avert your eyes—ZTE has a concept it's calling "Iceberg" that features not one, but two display notches: one at the top, one at the bottom. 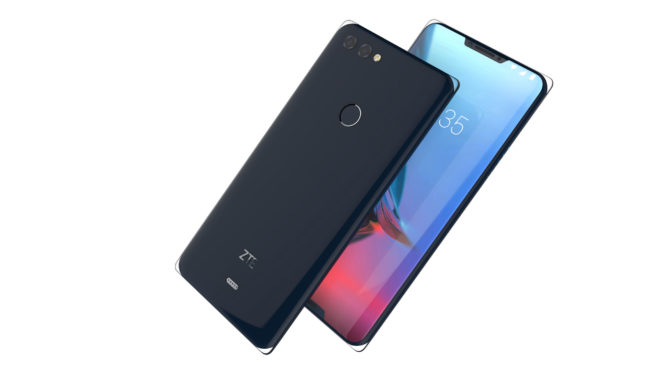 Dual notches could allow for front-facing stereo speakers on a device with minimal bezels while providing a uniquely symmetrical appearance. The name Iceberg comes from the phone's construction: the entire device is encased in one seamless piece of glass, "which makes the phone resemble a fragment of ice," iF World Design Guide says. According to German site WinFuture, even the fingerprint sensor would be under the glass coating.

While stylish, a phone completely encased in glass seems a touch impractical. Any drop could prove fatal, and repairs would be difficult at best. The transparent glass corners look particularly vulnerable.

iF World Design Guide lists the device's launch date as "after 2018," so if Iceberg does see a retail release, it likely won't be for some time.

Opinion: Essential could learn a lot from OnePlus - specifically, its mistakes