A new version started rolling out to the Play Store on the web last month and the reception has been decidedly mixed. Screenshots are now viewable in a lightbox, meaning they're larger, but scrolling can be slow and you can't use the arrows on your keyboard to cycle through them. Oh, and getting out of the lightbox did mean finding the tiny arrow in the top left rather than just clicking outside of the image, although that appears to have been fixed already.

While some of the UI changes may be frustrating, it seems there's another more functional bug with app listings. Some are showing up as beta versions even if the user isn't currently enrolled on the beta program for that particular app. From our testing, the apps downloaded are not actually beta versions, so we've concluded this is merely a display issue on the Play Store — one that may well confuse users. 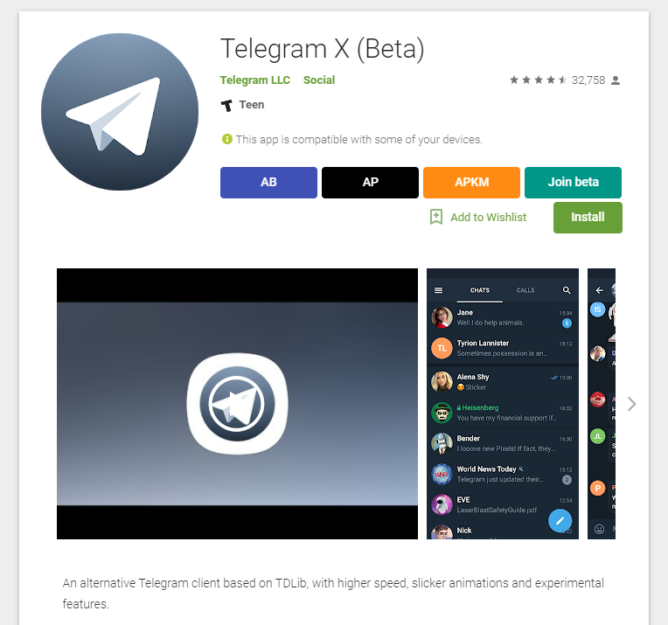 You can see from the images that the Toolbox button for joining the beta is present, indicating that the user isn't already enrolled on it. So it's a curious display bug, but one that doesn't actually affect whether or not you're signed up to be a beta tester. I can't imagine it'll take too long to correct the bug, although it does seem this Play Store redesign was released without being entirely ready to go.