Welcome to the latest entry in our Bonus Round series, wherein we tell you all about the new Android games of the day that we couldn't get to during our regular news rounds. Consider this a quick update for the dedicated gamers who can't wait for our weekly roundups, and don't want to wade through a whole day's worth of news just to get their pixelated fix. Today we've got a 2D side scrolling shooter, an open-world WWII tank combat game, and arcade golfing game, a minimal action game, a minimal puzzler, a Breakout clone, and a bunny collection game. Without further ado:

ZPLAY Games' Original Journey is a beautiful hand-drawn 2D side-scrolling shooter with roguelike elements. The gameplay is simple to grasp, yet retains enough challenge to keep players interested. There are a variety of weapons and suits to unlock, and a ton of loot to collect. The roguelike elements come into play when you die, as all of the items you are carrying will disappear. This is why frequent trips to your home base to store those items is so important, this way you can retain some equipment if you are trying to make your way through one of the more treacherous stages. 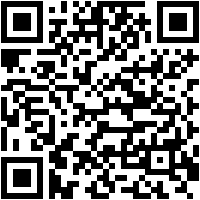 Atypical Games is best known for their Radiation City/Radiation Island series, but that doesn't mean they don't know how to branch out into other areas. Their latest release Battle Supremacy is billed as "the ultimate WWII tank combat game," and after playing it for a bit, I would say I have to agree, at least in the context of mobile gaming. It contains a fully interactive open world that can be played as a single-player experience or with friends online. So no matter how you would prefer to play, there is a mode for you.

THIS IS THE ULTIMATE WWII TANK COMBAT GAME AND SETS A NEW BAR FOR MOBILE GAMING. Unleash the full power of your device in Battle Supremacy, a WWII tank game with thrilling gameplay and showoff-worthy visuals. There are plenty of quality golfing games on Android already, but another interesting take on the sport can't hurt. Unlike most of them, Up Golf takes the core mechanics of golf and creates something unique by using a vertical course. The way it works is you will need to hit your animal-themed ball upwards through the never-ending course. As the color palette of the level changes with your progression so too does the challenge.

Tee off with your animal pals up a never-ending world of zany colorful golf fantasy. Hit plump little animals up through the heavenly platforms with your ace golfer skills. Compete with your friends and the world to get highest into the sky. 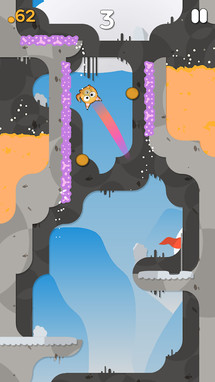 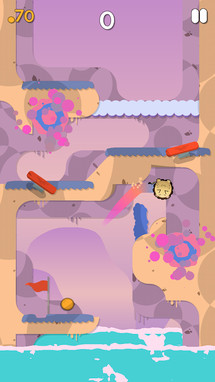 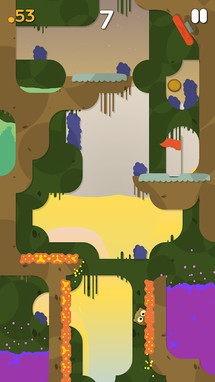 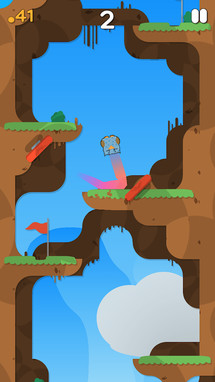 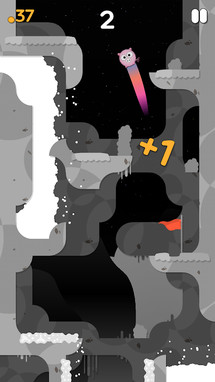 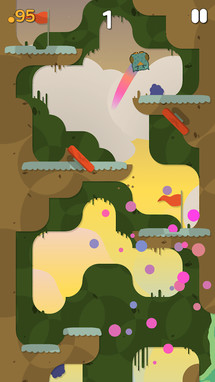 Evil Indie Games' Extra Color is a minimalistic arcade game that tasks the player with matching colors by tapping on the screen. There are over 90 stages to work your way through in the mission-based mode, and there is also an endless mode for those of you who would like to see how far you can progress before you eventually die. The gameplay works well for quick bouts of play, plus the music is very energizing, which is helpful when you want to sit down for a longer session.

Extra Color is a minimalistic arcade color changing game where enjoyable gameplay meets merciless difficulty, unique missions, different heroes to unlock and level up system. Every tap is a color change. Every color change is a point. Every point is a speed up and a difficulty increase. 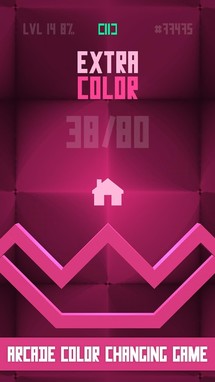 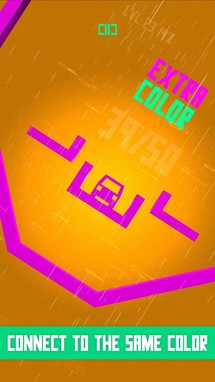 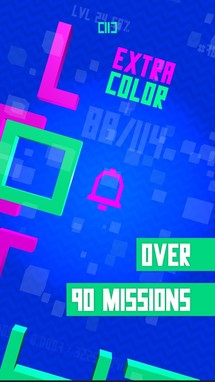 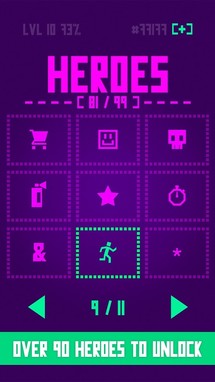 ◉ CONNECTION is the latest release form ∞ Infinity Games, the creators of the popular puzzler ∞ Infinity Loop. Just like the majority of their titles, this release has been designed around a minimalistic art style. The gameplay is easy to understand. Just connect the dots that share the same color, and you will clear the board. As you progress, this gets more difficult to do, since more colors will be added to the mix. Luckily there is no timer, so you can casually solve these puzzles at your own pace.

◉ Connection is the new IQ test using a puzzle game. This is the connection game where you have to connect dots from different colours. There is no timer or pressure; the more levels you can clear without help, the higher is your IQ. Funple Stream Corp has combined two things I never really thought I would see mashed together. The result is Astro Boy : Brick Breaker, a Breakout clone with an Astro Boy skin. If you grew up playing similar games, you should know what to expect. Your goal is to clear each stage by hitting the bricks with your ball, but the trick is you have to keep that ball in the air by rebounding it towards those bricks with a moving platform that you control.

The Earth is in a grave danger because of Dr. Brick's evil plan. [Astro Boy] is the only one who can stop Dr. Bricks. Bounce the ball with Iron Bar to break bricks. Complete a variety of objects to clear stage. 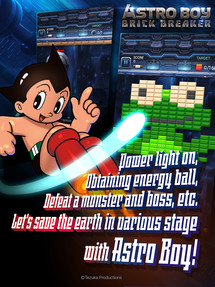 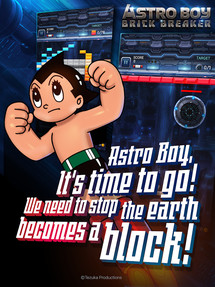 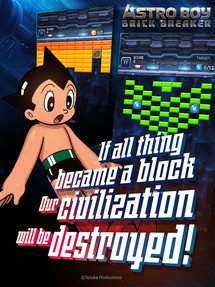 HyperBeard is probably best known for their cutesy KleptoCats series, and after taking a quick look at their new release Space Bunnies, it would appear that they are sticking with a similar theme. This time around you will be tasked with collecting adorable bunny rabbits who apparently reside in outer space. Just keep in mind that this is an early access build, so there may be a few bugs or unfinished features.

Captain JT Karrots reporting for duty. Discover a brand NEW planet, full of potential. Blast off into space and collect Space Carrots. Unlock the strangest items and new bunny friends to fill your world and create a magical home. 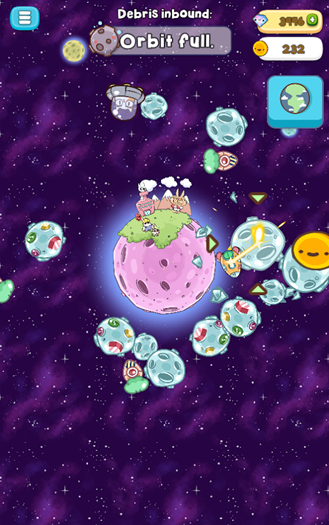 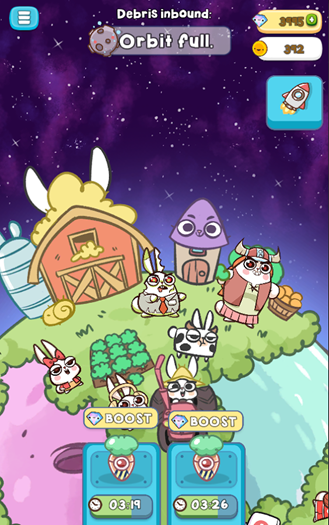