Motorola's got what looks like a flock of new handsets getting ready to make their debut, and recent evidence has sure pointed to that happening sooner rather than later. But fresh hardware isn't the only new look the brand's trying on, as we've also got a software update incoming, sprucing up the camera experience on Motorola phones with a redesigned user interface.

Probably the most pronounced change here affects how you choose shooting modes. With the old Moto Camera, all your options appeared on the right side of the screen after tapping an overflow button. While that kept the viewfinder from getting too overcrowded, the multiple taps required to get to anything felt somewhat short of graceful. We also had some redundancy, as the option to switch between still shots and video existed both in that menu and as an always-available icon next to your shutter.

With this new interface, you can swipe between still and video, or swipe once more to access a screen with buttons for panoramas, slow-motion video, and camera settings. Switching between auto and manual modes, meanwhile, is now accomplished via a toggle that lives up top, next to the HDR, flash, and timer options. 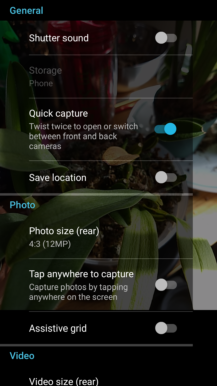 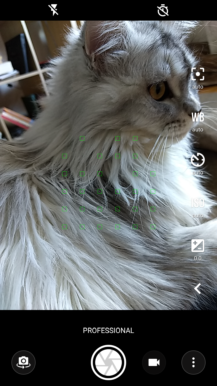 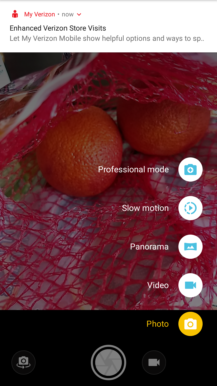 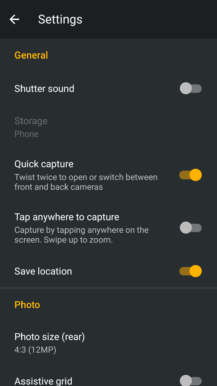 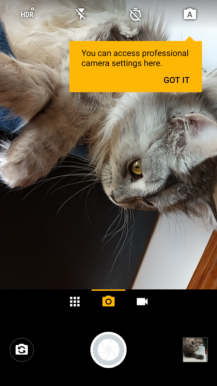 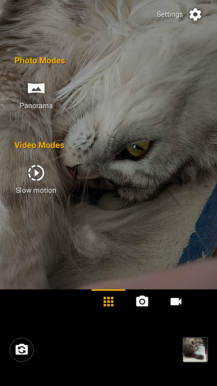 Circling back to settings for a moment, we used to swipe into the settings screen from the main viewfinder, and everything would be superimposed over footage from the camera. Now, the settings menu is entirely independent, which can help a little with visibility considering all the options available.

In addition to these layout changes, we also see a tweaked color palette for the app, dropping the light blue that had permeated the old icons, and trading that in for a bold mix of white, black, and gold. Even the app's icon gets a makeover, with the old multi-shade blue background replaced by two-tone gray.

Motorola appears to just be getting started with the distribution of this update, and despite the Play Store indicating the availability of a new release, the changelog still describes an older version. Still, have patience, and if you've got a compatible Moto phone, the odds are good you'll be checking out this new camera interface for yourself in the days to come.

Motorola may have just been getting started with sending this update out when we first told you about it, but by now the new release has solidly made its presence felt. The updated app is currently available on the Play Store (complete with that previously missing changelog), along with a variety of new screenshots showing off the UI's tweaked layout. 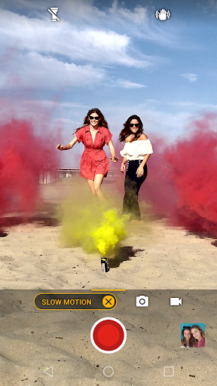 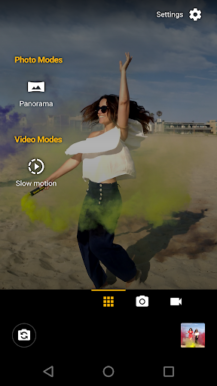 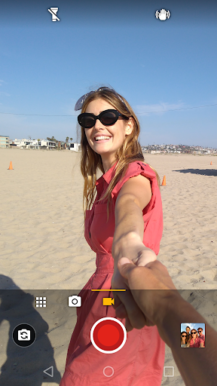 Depending on the Moto device you're using, you may need a different version of the app. If the one linked above isn't available for your phone, give this one a spin.