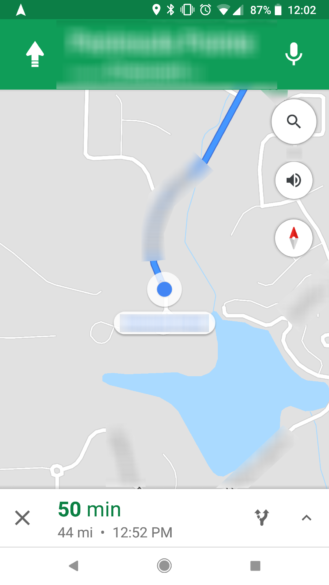 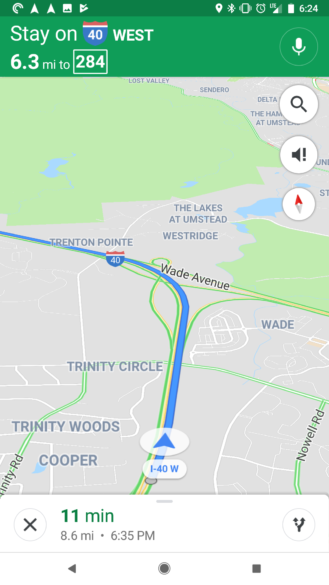 The new look adds circles around the close, directions, and voice buttons. In addition, the up arrow has been replaced with a draggable slider, and the bottom info bar has rounded corners. Not major changes, but they could be indicative of a more radical redesign coming in the future.