The latest version of Google's desktop, laptop, and now tablet OS introduces a new style for its quick settings panel, and it's clear the design teams within Google are working together to create a unified look. With Android P in dark mode (set a dark wallpaper) the similarities are more pronounced, although it's not yet clear if Chrome OS 67 has a corresponding light mode. 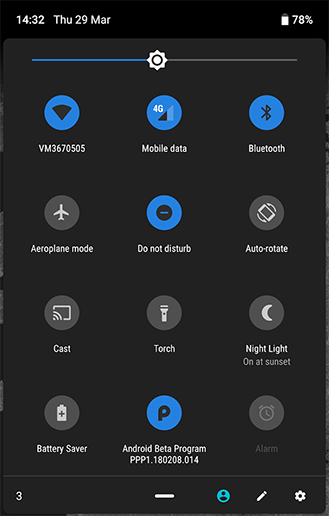 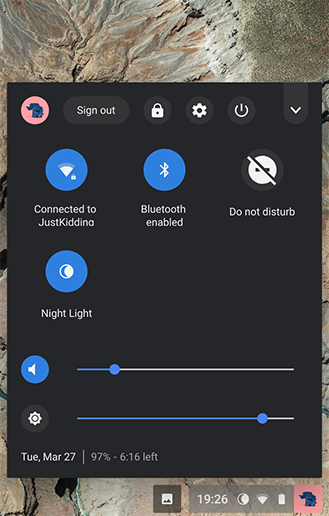 To get the new quick settings tray you'll need to be on the dev channel for Chrome OS with the following flag enabled: #enable-system-tray-unified. This means Google is still testing the design out, so it's subject to change ahead of reaching the stable channel or being enabled by default.

The rounded design and color palette are both very similar, and this homogeny can be seen as a further step towards a more consistent experience across Google's two major operating systems. This makes even more sense now that Chrome OS tablets are a thing, as the new interface looks much more touch-friendly. I expect we'll see even more design unification across Google products moving forward, and that can only be a good thing.

Gboard v7.1 beta adds auto-spacing after punctuation, about 20 new languages and dialects, and ...