Part of the reason that automation app IFTTT is so popular is how often it's updated to add useful new features and more third-party services. It recently got support for custom rich notifications on Android and Cortana was among the new services added in February. The latest update to the app has just arrived, bringing with it a couple of minor changes, and yet more services have also been added.

IFTTT v3.5.2 introduces a semi-adaptive icon, which means it's the company's logo on top of an adaptive white background — much like many of Google's white dinner plate icons. There's also a new sync option to make WiFi and battery applets more reliable, plus more personalized applet recommendation. You can see the full changelog below:

The app is nothing without third-party services, of course, and there have been several new ones added over the last few days, including: 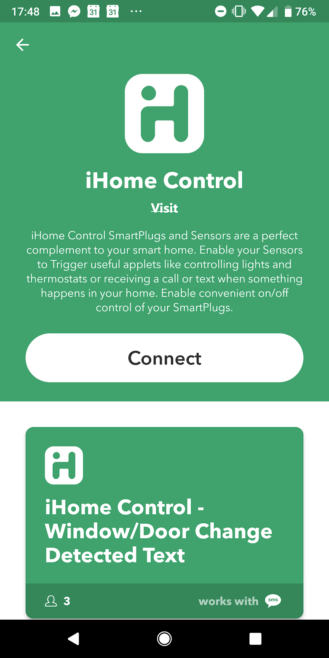 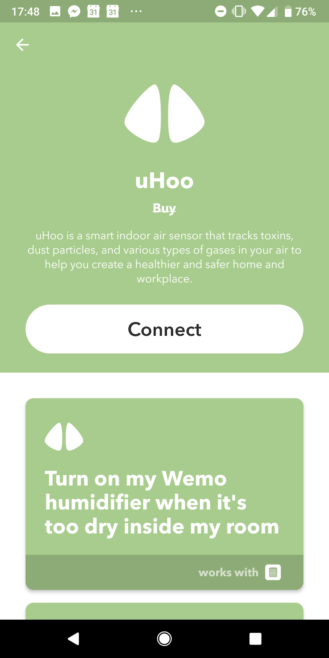 So there are plenty of new things to try out, in addition to IFTTT's vast range of pre-existing applets and services. If you already have the app installed, update it via the Play Store as usual. If you prefer to go down the manual route, you can download the latest version from APK Mirror instead.