Krafcik started by talking about different use cases for its self-driving cars, and how they can improve people's lives. A video showcased some of Waymo's early riders, who have been test-passengers for the project, and the various different vehicles they have been transported in. Waymo wants to have a car for any journey, and that's where this new Jaguar SUV comes in as it will add some extra variety to the lineup. 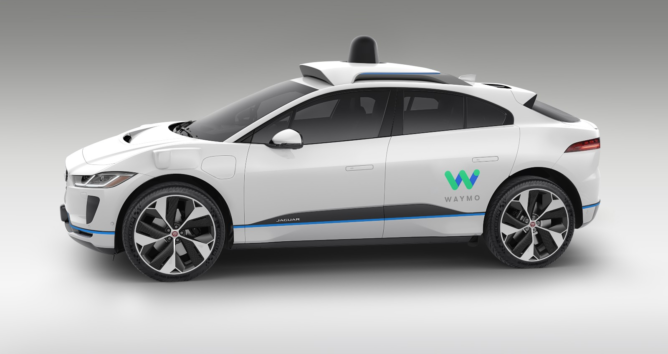 Waymo car rides open up to the public in Arizona at the end of 2018, but the new Jaguar won't be ready to join the fleet by then. The human-piloted version only went on sale earlier this month, and subject to adding Waymo technology and testing, it's penned for a 2020 self-driving public release.

20,000 autonomous I-PACE cars are planned, in addition to the numerous Chrysler Pacifica Hybrid minivans that were ordered at the end of 2016. Waymo, a subsidiary of Google's parent company Alphabet, has been busy already this year, with talk of applying its autonomous driving tech to trucks and releasing an impressive 360-degree video explaining how it all works.

The timing of the announcement is slightly unfortunate for Waymo, with the first pedestrian death by a self-driving car still fresh in the memory. Krafcik talked up the safety aspects of the company's cars in his address today, and we'll watch on with interest as the program nears its public launch towards the end of the year. 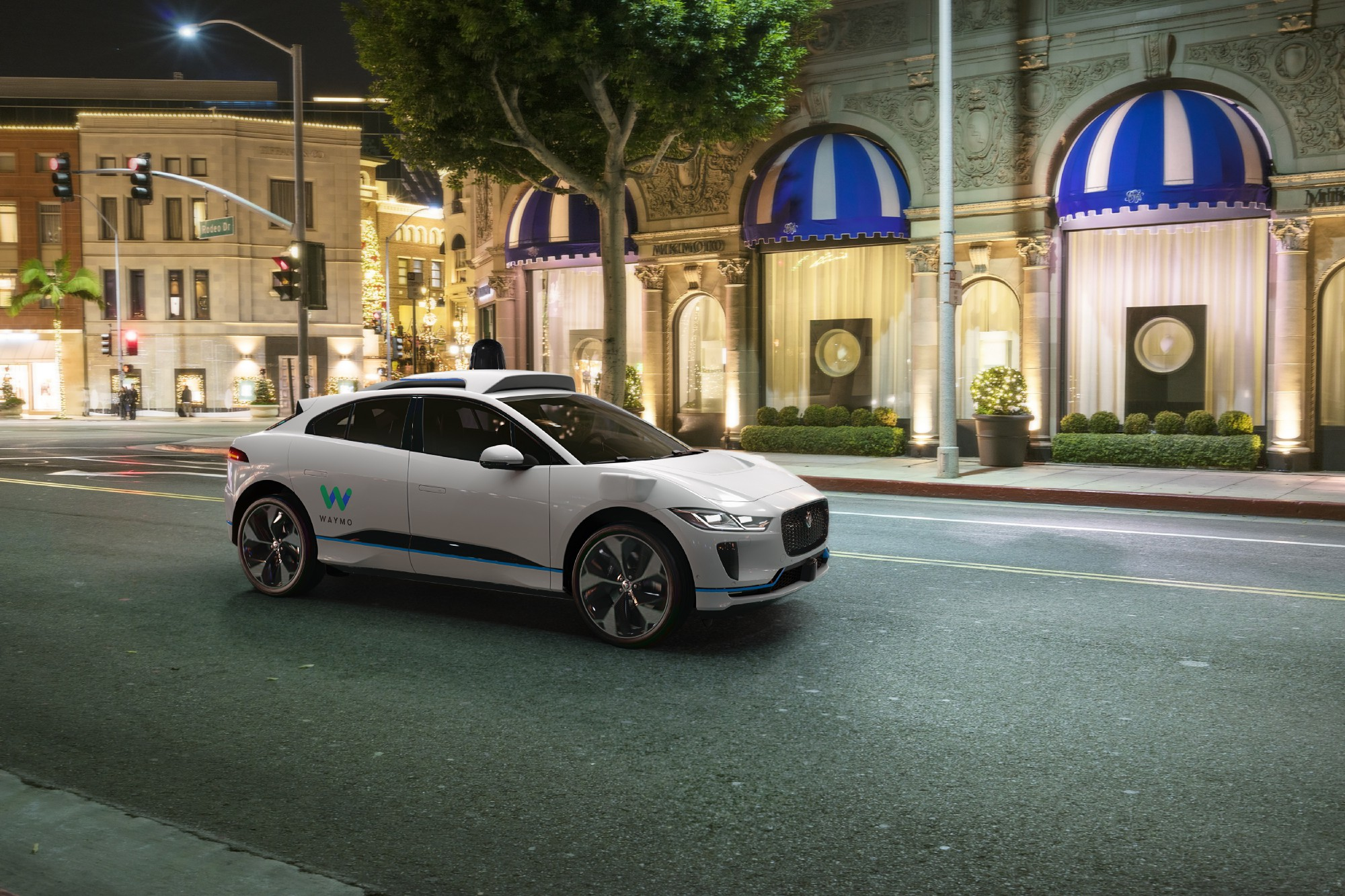