OnePlus has discontinued sales of the 5T in North America, indicating that a successor is coming soon. After teasing his followers with an impromptu poll on his Twitter, Evan Blass has revealed his first photo of the OnePlus 6. There are several things to get excited about here.

First and foremost, yes - there is a headphone jack. OnePlus hasn't succumbed to the pressure that many other manufacturers have, so that's good. The back is some sort of textured material - most likely wood, but possibly something else. We wouldn't be surprised to see multiple types of backs offered, as OnePlus has done with its StyleSwap covers, though these don't look removable. The rest of the back looks vaguely Galaxy S9-ish, with a rectangular fingerprint sensor and a camera housing above. It looks like it's a dual camera setup, which would make sense given that the 5T has two cameras on the back. 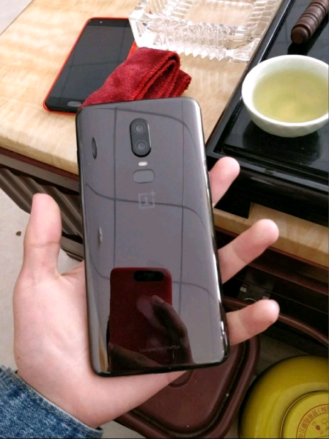 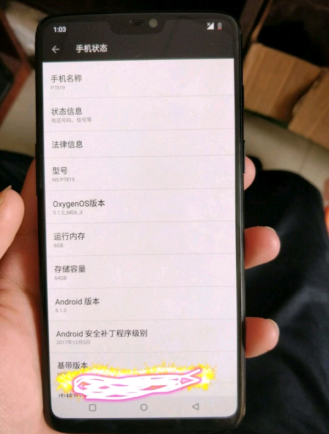 Images above from ITHome.

This photo closely matches one we saw posted a while ago, where we saw an alleged OnePlus 6 sporting a glossy back and the same fingerprint sensor and camera setup. Unfortunately, that photo came along with another one revealing that the front will have a notch.

There's no word on launch date, though we'd expect to see something in the next 2-3 months based on when the OnePlus 5 and 5T made their debuts. OnePlus may have fallen victim to the notch trend, but at least we still have a headphone jack.