Google has introduced the latest update to Android Studio, taking the stable channel up to version 3.1. According to a post on the Android Developers Blog, this release focuses on product quality and development productivity. The last major update included a whole new programming language, and 3.1 continues to support the introduction of Kotlin with new lint checks among other improvements.

Kotlin lint code quality checks can now be run via the command line using the "gradlew lint" command (see above). SQL code completion, statement reinforcing, and code navigation have been added to improve inline SQL/Room Database editing. The IntelliJ platform has been updated to 2017.3.3, including Kotlin language intentions and SVG image support.

The default dex compiler in Android Studio has now been switched to D8, producing up to 15% smaller and more optimized bytecode. It's also faster, more memory efficient, and can provide better step-by-step debugging. Make sure the "android.enabled8" flag in gradle.properties is either absent or set to 'true' for D8 to be the default.

You'll also notice that there's a new build output window in 3.1 (above). Build status and errors are organized into a new tree view and legacy Gradle output is also consolidated here. 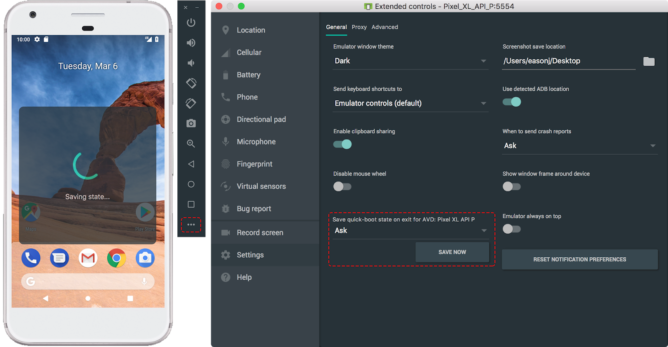 The Android emulator has been given a new quick boot feature which can get you back into a session in under 6 seconds. The emulator works more like a physical Android device now, cold booting initially but allowing for faster subsequent restarts. API 24 (Nougat) - API 27 (Oreo) are supported, as well as the new Android P Developer Preview images. A new frameless mode (below) helps app testing for screens with 18:9 ratios and notches (DisplayCutout APIs). 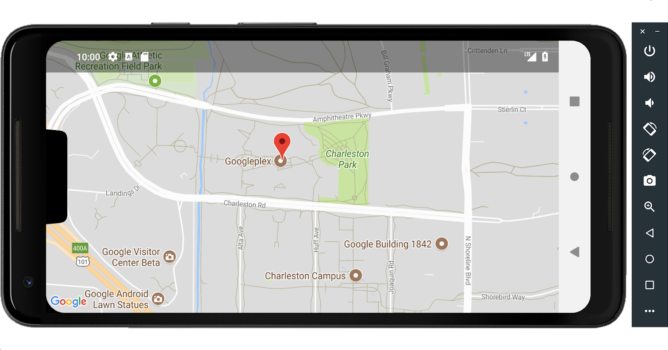 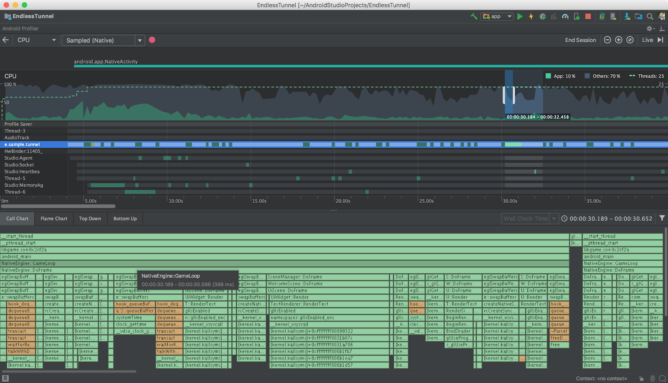 C++ performance profiling (above) is now possible in Android Studio 3.1, in addition to Kotlin and Java. This includes recording C++ method traces. A new Network Thread view (below) allows inspection of multithreaded network traffic and there's a new Network Request tab so you can monitor requests. 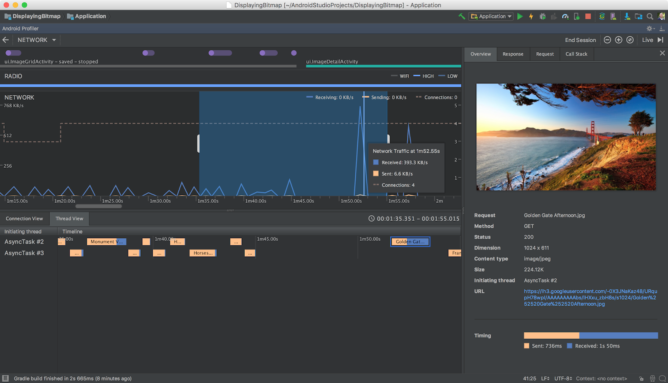 Android Studio 3.1 is available from today. You can upgrade your current version or download the new build from the Android Studio site. For more information about the features mentioned above, take a look at the detailed release notes. Alternatively, you can watch the video below, in which Android Developer Advocate Wojtek Kaliciński runs through everything that's new.