It's not clear which of Motorola's (many) product lines will see an update in 2018, among engineering team layoffs and the X5's cancellation. We do know the Moto G6 is still on track to be released, because it just passed through the TENAA, China's telecommunications authority.

The phone has a model number of XT1925-10, with a 5.7-inch screen and a battery capacity of 3,000mAh. Those are the only specifications confirmed by TENAA, but previously-discovered FCC documents point to at least two variants of the phone - one with 3GB RAM/32GB storage, and the other with 4GB RAM/64GB storage. Not all regions will receive both models, and as Motorola has (annoyingly) done in the past, NFC won't be included on US models. 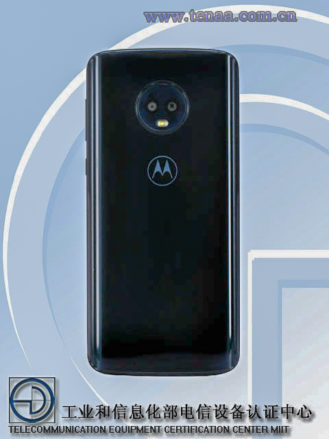 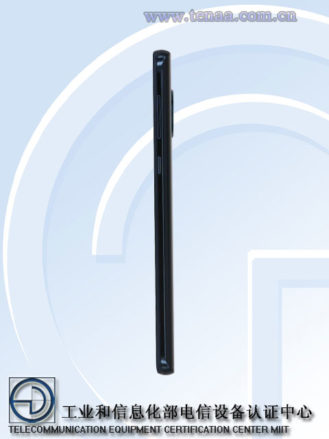 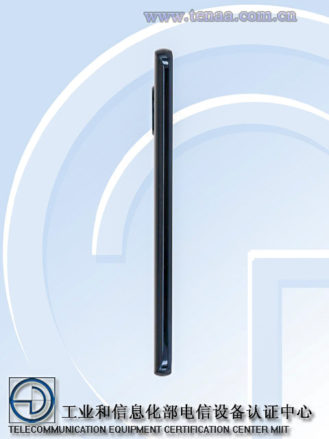 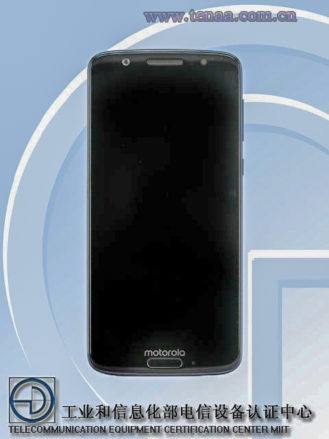 The above photos from TENAA, which we have altered to show more detail, line up with the initial G6 leak from January. The phone uses a curved glass panel, much like the Moto X4, and has an 18:9 display. Previous leaks pointed to a price tag of $240, but that may have changed. You can find more information at the source link below.