Popular keyboard Fleksy has released an update that adds an in-app currency, fleksycoins, that can be used to purchase new themes. The update was announced Monday on Twitter, and it's live now on the Play Store. 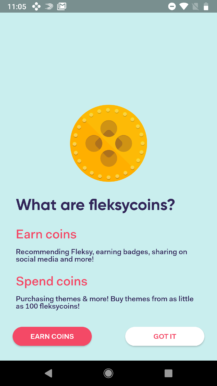 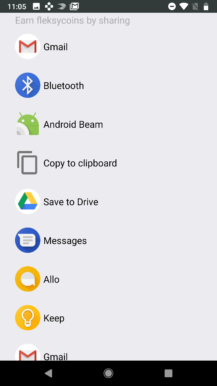 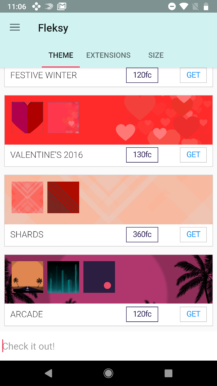 Users can earn coins by just using the keyboard, or by sharing the app with friends. The app already rewarded usage with badges, but themes are a more tangible prize. You can check out the changelog below.

Ever thought about earning stuff by doing what you already do? Yep, now it's possible!
Now just by using your Fleksy you'll get not only achievement badges, but also fleksycoins, which have monetary value!
So go on, check out how many coins you have and start earning today! Share Fleksy with friends and soon you'll start earning.
Also: updated languages fr-CA, es-MX, ca-ES, ru-RU, pt-BR
And, as usual, we continue working on 'under the hood' changes, like stability and bug fixing.
Happy Typing! 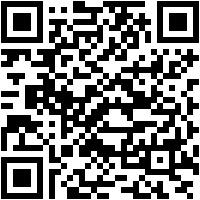 AR Smash Tanks! is a fun way to spend an afternoon smashing tanks into one another