Bandai Namco has announced the upcoming release of Dragon Ball Legends. It is currently available on the Play Store as a pre-registration listing, and if you take a look at it on your phone, there are a few pre-registration rewards that can be unlocked depending on how many people sign up. It's clear the devs are aiming to create another free-to-play mobile fighting game that uses card-based gameplay for its battles, which of course sounds very similar to their recent release Tekken Mobile.

It would appear that Dragon Ball is getting the FTP card-based mobile fighting game treatment thanks to the success of Tekken Mobile and Arc System Works' runaway hit Dragon Ball FighterZ. Bandai Namco is clearly going to take the path of least resistance and release another mobile fighter that will undoubtedly use the same old boring formula. This may be good news for those of you who enjoy that style of gameplay, but if you are the type of person who prefers a fighting game that demands precise movement, this is going to be another disappointment, just like Tekken Mobile.

The new Play Store listing makes it clear it will contain an original storyline with an all-new adventure for Goku and the rest of your favorite DB characters. The gameplay focuses on PvP battles that will take place in real-time, and you will be able to play against fans from around the world. The combat is designed for intuitive controls, which usually boils down to tapping on cards with your thumb. All of its stages will be represented in 3D, and what can be seen of the character animation in the trailer looks really slick. So at the very least, the presentation should be top notch. 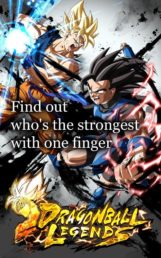 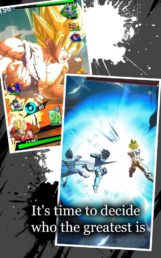 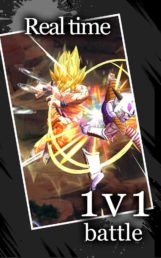 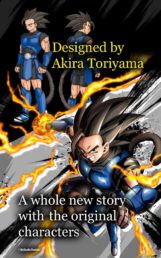 To be honest, I can't say I'm overly enthused about this announcement and pre-registration listing. I already had my fill of this style of game with the recent release of Tekken Mobile, and a new DB skin on top of that tired gameplay isn't really going to change my mind. But hey, lucky for you my opinion doesn't matter if you already know you enjoy this type of fighter. So if you are eagerly awaiting the release of Dragon Ball Legends, hit that pre-registration button so you can score some of those sweet rewards.

LineageOS opens up to developers with new SDK, including APIs for styles and profiles