HTC's mid-range devices have never been particularly exciting, and they usually aren't priced competitively. The company's last budget phone, the U11 Life, was overpriced with a scratch-prone acrylic back. Today HTC announced a new pair of budget phones outside of the U11 lineup - the Desire 12 and Desire 12+. 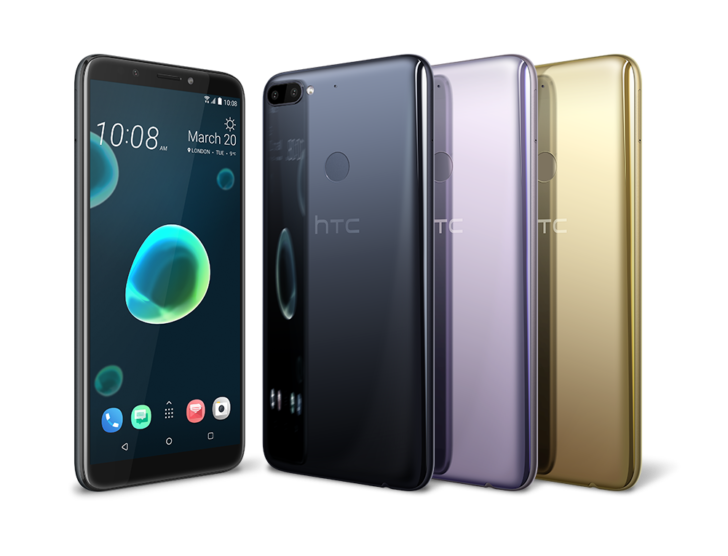 The Desire 12+ is the larger of the pair, with a large 6-inch 18:9 display and a focus on camera performance. It takes a few design cues from the U11+, like the rear fingerprint sensor. Here are the full specifications:

The Desire+ will cost between €235 and €249 (about $288-$305), depending on the market. While the phone looks great on the surface, especially since it uses the U11's liquid metal back, some issues become apparent once you look through the product page.

For one, the charging speed is limited to 5V/1.5A, so there is no quick charging at all. There's also no mention of NFC, and 5GHz Wi-Fi is not supported. NFC and dual-band WiFi aren't universal on phones in this price range, but it would have been nice to have them. HTC is also sticking with microUSB. 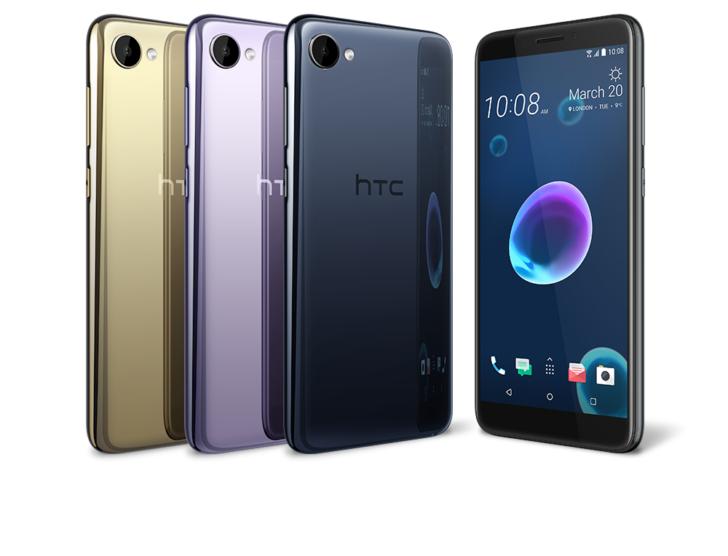 The smaller model also has a 720x1440 18:9 screen with a glossy back, but the similarities end there. Most of the specifications are a downgrade from the 12+, with some omissions that don't make sense on a 2018 smartphone. Here are the full specifications:

While the Desire+ has already has a slow charging speed of 5V/1.5A, the smaller phone drops down even further to 5V/1A. The Snapdragon 450 CPU has been replaced with a MediaTek chip, and the fingerprint sensor has been completely removed. There are sub-$100 phones with fingerprint sensors, yet the Desire 12 is priced between between €185 and €199 (about $227-244) depending on region.

To make matters worse, the phone doesn't even ship with Oreo. As LlabTooFeR on Twitter points out, the Desire 12 runs Nougat. C'mon HTC.

HTC has yet to announce where exactly these phones will be sold, but Europe is implied from the Euro pricing. You can find more information at the links below.

Wileyfox back from the brink thanks to STK licensing deal, new phones on the way